The reed bends with the wind, so says the parable, while the oak tree breaks in the storm. This is a lesson about flexibility in turbulent times, or possibly about effective arboreal care, but it also argues that there are different kinds of strength. You don’t need to pull a boxcar with a rope or throw a beer keg over a beam to be strong. If you want to win World’s Strongest Man then you should definitely do these things, otherwise, remember that fortitude manifests in the most surprising places. We are prejudiced by the limits of our own perspective. If an ant was the same size as an elephant, we’d recognise that they are incredible creatures, shortly before running away in terror. This would be unsuccessful as there are over 100 trillion of the sugar-loving creeps. In terms of power-to-weight ratio, the 47 species of leafcutter ant in the Americas are some of Earth’s strongest animals, capable of carrying leaves more than 50 times their own body weight. They feed these leaves to a fungus which they have carefully domesticated over a period of 30 million years, in order to sustain a colony containing millions of burly, tiny farmers. More impressive still is that they carry this remarkable weight in their jaws, which must be really annoying when you consider it. 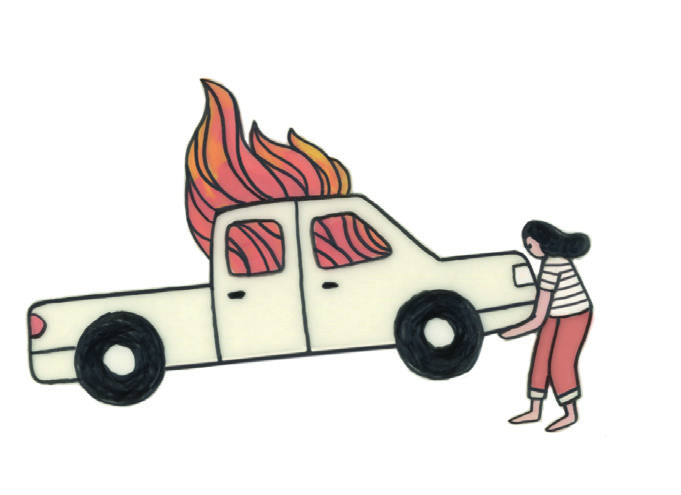 The idea of “hysterical strength” grew from legend: Ireland’s mythological Cú Chulaind underwent a frenzy called a warp spasm while Norse Beserkers, devoted to a bear cult, supposedly charged howling into battle without mail-coats. Contemporary examples are less furious: in 2015, 19-year-old Charlotte Heffelmire lifted a burning pick-up truck to rescue her pinned father then drove it away on its three remaining tyres. Such acts aren’t quite superhuman – to briefly raise the end of a vehicle is extraordinary but not physically unfeasible – yet they are no less stunning for that. For all our problems, it is comforting to live in a world that produces 5ft 6in teenagers brave and selfless enough to lift flaming trucks when someone’s in danger. London had a rough 17th century. After the turmoil of civil war and devastation from four major Black Death epidemics came the unimaginatively-titled Great Fire of London, which robbed 70,000 of its 80,000 plague-survivor residents of their homes. Staple Inn, built in 1585 to train and house legal professionals, was one of the few buildings to withstand the catastrophe, escaping the fire by metres. Over the following 350 years it would also survive direct hits from several Luftwaffe bombs, constant citywide development and the brief popularity of Noel’s House Party. Today Staple Inn hosts meetings for the body representing actuaries: it’s a testament to the building’s tenacity that it has endured so much for so long and still remains fundamentally boring.

A wedge (also: Milo of Croton) Admittedly, Milo of Croton’s presence here seems anomalous. Far from being unexpectedly strong, the wrestler was famed for his physical prowess, winning six Olympic titles. Like many illustrious athletes in ancient Greece, Milo’s capabilities were exaggerated to semi-divine levels: one story involves him carrying a calf on his back every day until it became a full-grown – and presumably rather grumpy – bull. His appearance is instead warranted by his demise. Out walking, Milo saw a tree trunk split by a wedge. On attempting to cleave the trunk to prove his vigour, the wedge fell, trapping his hand. He was subsequently eaten by wolves. In one of the silliest, and therefore greatest, deaths in ancient history, Greece’s champion was bested by a bit of wood. 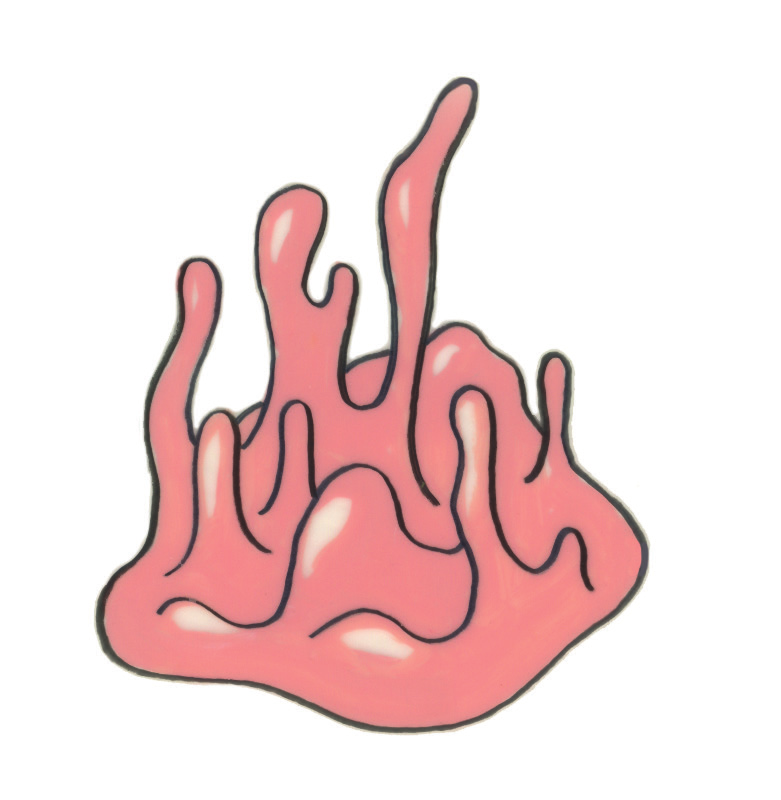 There is nothing about oobleck that doesn’t sound made up. This simple mixture of cornflour and water is named after a havok-causing slime in a Dr. Seuss story and is the cousin of mayonnaise, lava, blood and cement slurry. Its properties are where thing get truly suspicious: as a non-newtonian fluid, oobleck acts either like a solid or a liquid depending on the force acting upon it. You can slowly dip a finger into it, but if you try to jab it then the ridiculous substance will fight back. Oobleck is often used as a educational tool with hip teachers walking on it or slathering it on subwoofers, whereupon the force of low-frequency sound waves causes it to dance (if your definition of dancing is to judder around wildly, which mine is). One day, oobleck will surely enslave us all. 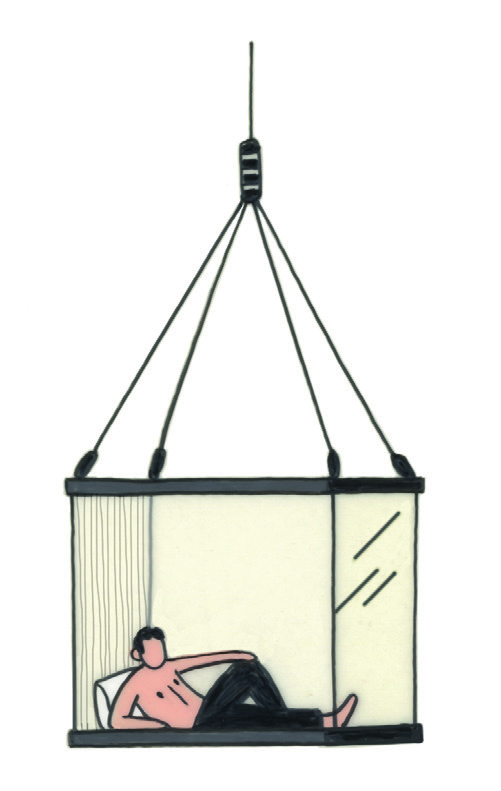 Hear me out. There is honour in accomplishing gruelling yet entirely pointless tasks. Perhaps while standing on one foot (at just the right angle to seem like he was levitating) magician David Blaine became interested in undertaking feats of endurance, which was strange given that people would obviously assume trickery was involved. His most famous effort was spending 44 days, for no good reason at all, inside a plexiglass box suspended by the Thames. For a short blessed spell in 2003, a whole city united in good-humoured bafflement. Crowds gathered daily. Paul McCartney showed up to see what the fuss was about. A reporter used a remote-controlled helicopter to taunt Blaine with a hovering cheeseburger. It was a simpler, better time.