For the daytime drunks of East London, a visit to St Leonard’s Church’s drop-in centre in early 2012 was an opportunity to court bewilderment. Rather than styrofoam tea and practical advice, many took the wrong door and found instead Serafina Steer playing the harp as she recorded her new album, The Moths Are Real, with producer Jarvis Cocker bunched up on one of the pews. Serafina braved the inebriated interlopers and biting cold for the sense of performance the church provided, only stymied by retakes provoked by the endless traffic outside. On one song, you can still make out a bus brake just before the first chorus.

A harp has been Serafina’s muse for over twenty years. “I don’t know if that’s because I like the harp,” she says, “or it likes me.” Her music is as gorgeous as it is adventurous, the delicate beauty of her harp finding itself perfectly at home amongst elements of electronica and her complex lyrical content.

One of the best-kept secrets in music, Serafina’s work is finally starting to receive the appreciation it deserves: the album she recorded in the cold, noisy church—the wonderful, searching The Moths Are Real—promises a real breakthrough. A long-time admirer of her work, Cocker agreed to try out recording together. “We worked solidly for two days. When I came back my housemates said I looked like I was on drugs. It was intense.” 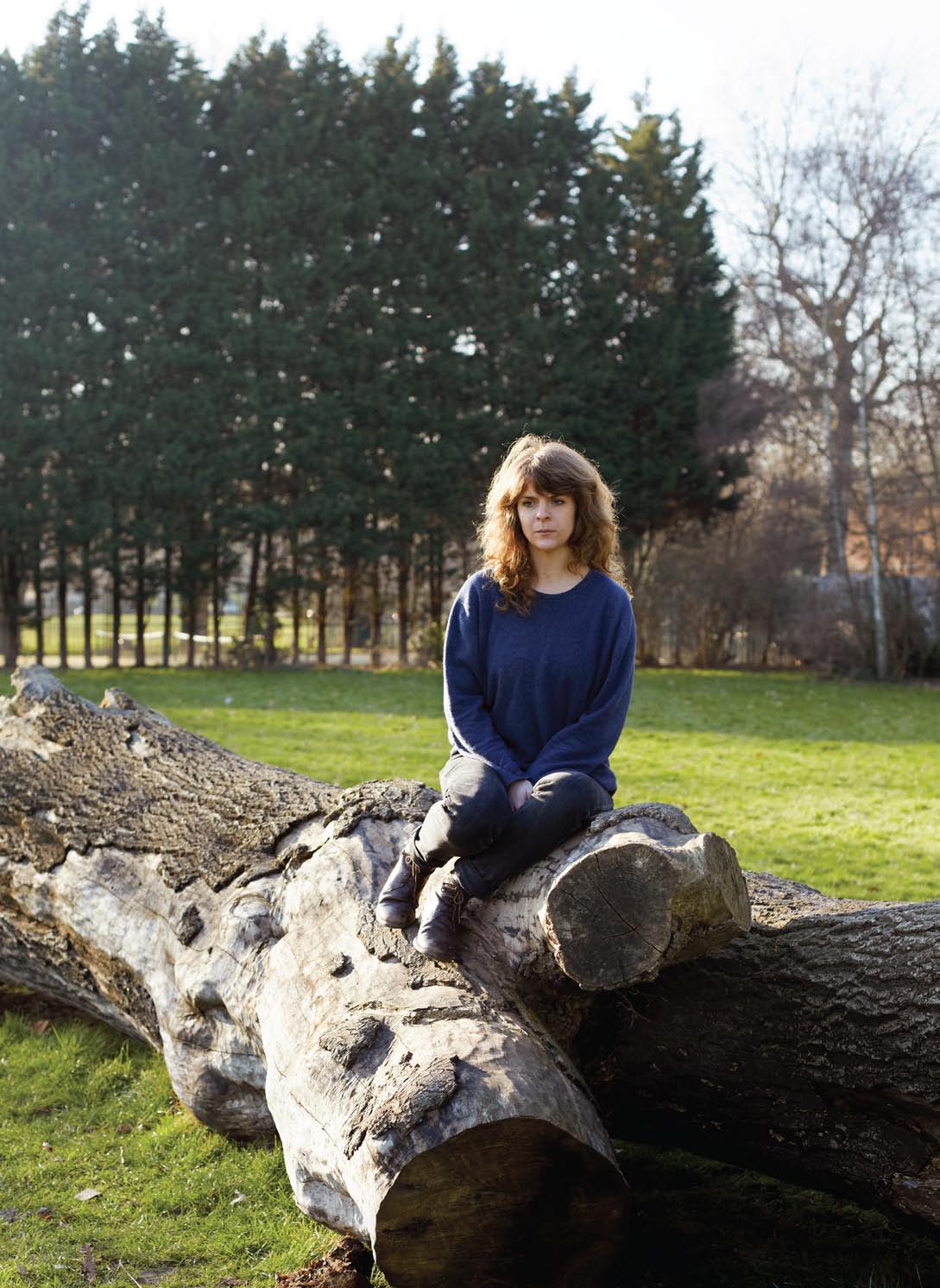 It helps to have the attention garnered by having a producer who’s famous to the point of becoming a national treasure, but there’s more to Serafina’s ascent than that. While her songwriting is as strong as ever, it’s as if her self-assurance as an artist has quietly ripened into a mature confidence of her own voice. “You have to take a leap of faith,” Serafina agrees. “If you don’t feel like a very presentable performer, and you’ve been slogging away for years, at some point you have to hold your head up high and say, well, either people like it or they don’t. I had this mantra of being like a mighty river.”

Even her album cover has featured a photograph of her for the first time, however reluctantly. Serafina breathes deeply at the mention of it, as if reminded of old battles. “That wasn’t my idea. But I thought that if I’m trying not to hide away, then I don’t really have an excuse. Things hinge on me as well as the music. I had to say, ‘I might not be a cover girl, but I’m here anyway.’”

Several photo shoots followed, trailed by disagreements questioning everything from the photographs themselves to the way she should present herself. “I thought, ‘Well, that’s the end of my confident phase then!’ The thing that I liked about the cover in the end is that I knew that we’d taken the photograph in about half an hour and there was no make up or faffing or lights. That is how I look.”

At the heart of Serafina’s songwriting is emotional openness, articulate and finely-detailed, which many have misread as autobiography. She observes: “Not to be boring about it, but if you’re a female singer-songwriter you find yourself open to a slightly patronising interpretation of your lyrics, as if it’s just splurged out of your diary and you have no idea how to construct a concept. You think, ‘Did fucking Pink Floyd get this? Do you think I’m an idiot?’” Instead, The Moths Are Real is proof of her broad influences, inspired by the work of Jorge Luis Borges and about topics as varied as alien abduction and the pleasures of getting lost in music—not to mention its title track, a response piece to sexist sea ballads.

The possessor of a warm, generous laugh, the mixture of directness and intelligence that colours Serafina’s music is present in conversation with her. It requires a certain kind of courage to proffer yourself artistically and emotionally, but the result is the sense that she is coming into her own. This isn’t simply Serafina’s moment commercially, but also in terms of artistic authority.

“I remember when I was given the mastered CD, just some demo copy with my name on,” Serafina says. “I was walking back home along the river and I felt really emotional. There are so many times when you think something amazing is going to happen and it doesn’t. I suddenly realised that I’d been terrified for six months, but I had this thing with just my name on it, not anyone else.”