In the introduction to Animal: The Autobiography of a Female Body, Sara Pascoe writes, “I’m not attempting to be the last word in a conversation, I just want to be part of it, and then I’ll sit back and listen some more”. The statement is beautiful but unnecessary: at every turn in the book, the comedian demonstrates an inquisitiveness towards subjects that tend to make people dogmatic. Existing in the space between memoir and scientific non-fiction, Animal explores love, the female body and consent from an evolutionary and sociological perspective, using bracingly honest examples from Sara’s own life. Miraculously, it is somehow also very funny. Sara sat down with us to discuss her work. 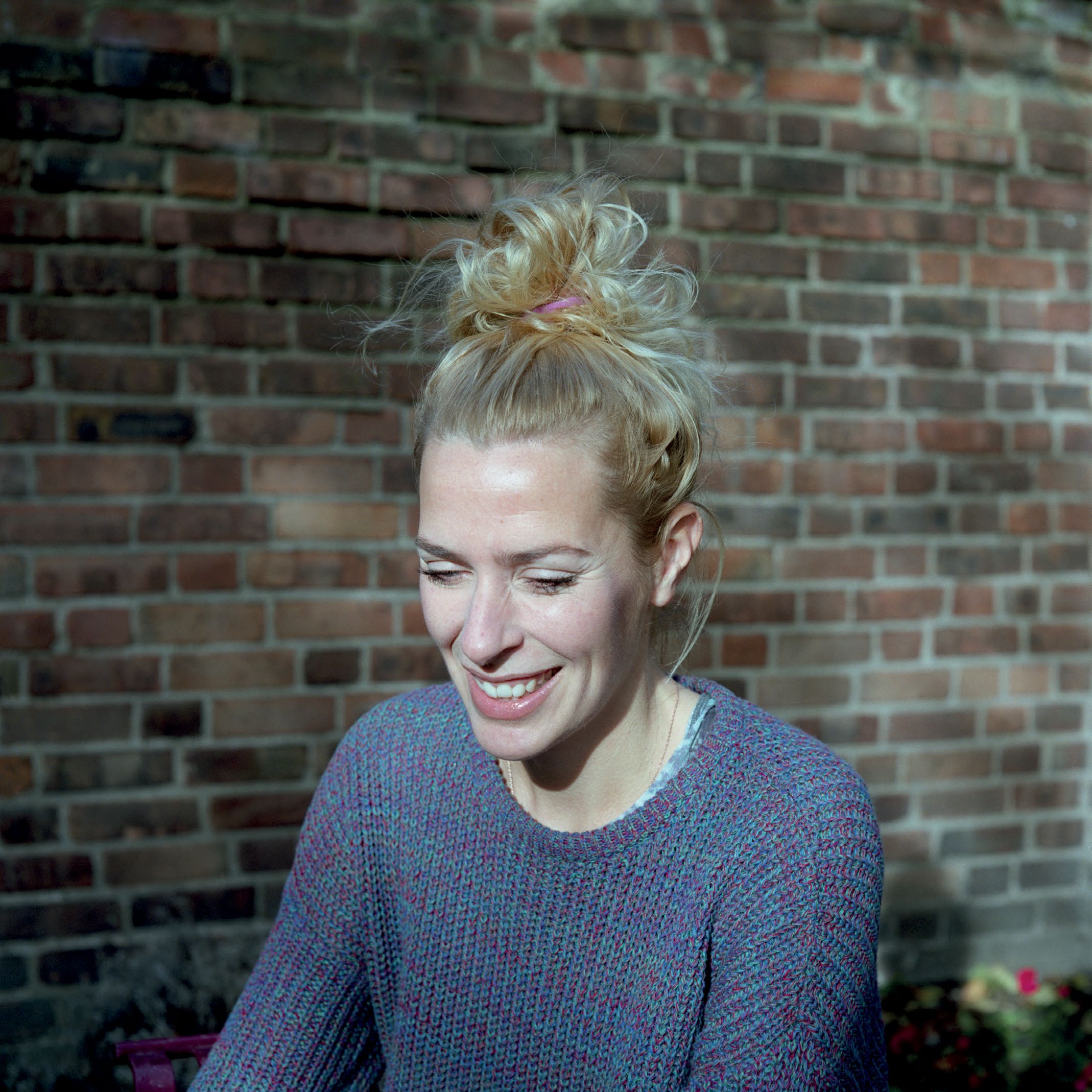 Why did you decide to create a book rather than another stand-up set?

In 2014 I was writing a show that was about all of the inherited things that you take into a new relationship, which was happening to me at the time. You have these three kinds of history: your own relationship history, your parents’ relationship and then genetic inheritance, what we’re conditioned to do. I was researching and kept finding things out that I wished I’d learned as a teenager or child, but what’s frustrating about comedy is that if something doesn’t have a punchline it’s difficult to find a legitimate reason for saying it on stage. I was going to do an entirely non-fiction scientific book, and then I thought that although personal stories are utterly subjective – the exact opposite of science – there could be a balance between the two. When we read a book, we filter it through our own lives and experience. The ones we really love feel like an amazing counselling session: you understand things about yourself.

It mutated a lot. I originally had 10 chapter headings which would each be a part of the body. I wanted to do one on the clitoris, the vulva, the brain, but it became a complicated way of organising it. This is what people who want to write a book and haven’t should remember: writing is really messy, you just only see the final version. I wrote 20,000 words on karaoke that was never used, but it was a breakthrough because I realised I had personal things to say, and some of them wouldn’t be relevant but I needed to get them out of my system. With stand-up you always think your fear is the audience saying horrible things. What you realise when you’re alone is that you heckle yourself constantly. The thing you have to battle is your own lack of self-belief, the voice saying you’re not good enough. You have to shout back: “Shut up you! I’m going to do it anyway. You don’t have to read it!”

There’s a lot of equivocation in Animal: you always take pains to mention that it’s just your experience and doesn’t stand for all women. Why was that important?

My hackles rise when I read other people not doing it. We all make the mistake of projecting our subjectivity onto everyone, and in feminism that’s a real problem. It’s meant there are women who feel unsupported by other feminists, especially women who aren’t born into female bodies. I’ve written a book about female bodies, and so I had to make sure I was inclusive. My insecurity was also at the idea that a 40-year-old man would read it. Have I convinced him too? It forced me to ensure my arguments were sound, to stop a passive aggressive guy saying “well, what about this?” I always answered that question for him.

Were you surprised by any responses you received?

I’ve not really dealt with them. This is a helpful thing I’ve learned from stand-up. I thought at some point I would harden, that I’d get used to negative comments, and also positive ones where you’re misinterpreted, but I haven’t. So I’ve really protected myself, otherwise those bad sentences tattoo themselves onto your brain. Once someone tweeted about how I had a grating laugh on panel shows, and now every time I do one, at some point I’ll hear myself laugh and remember – oh, I’ve got a grating laugh. I’ll think I shouldn’t be laughing. I get in my head and that’s a place where you need to do the opposite. The internet is a door you can close, and you can choose what comes through to you.

The book argues that many of our evolutionary instincts that have developed over millennia are unsuitable for the modern world. Do you feel that this encompasses the internet?

Well, the dopamine cycle in the brain goes crazy with messages. Dopamine is essentially a chemical incentive to do things: our brain rewards us for making new social connections because that’s a sign of strength in the tribal group, and it does the same when we learn new information so we can avoid danger and stay alive. On the internet those two things are happening all the time, so we get depletion and need bigger hits. It’s an addiction circuit like any other drug that releases dopamine. Scientists did an experiment with chickens: you can train a chicken so they peck a button a certain number of times and get some corn, but if you make it a random number then the chicken pecks forever because it’s addicted to the process. It isn’t a regular pattern so they can’t walk away, because it never knows when the corn’s coming. That’s the same thing with checking e-mails. When I used to have wi-fi on my phone, every few days I’d get an exciting e-mail about work, but then I was checking my phone every 20 seconds, getting sad at the weekends because nothing was arriving. It’s a personal journey though. I would never tell anyone how to use their phones, especially if you get pleasure from it. It’s only if it starts to wear you down, or you feel depressed and you think one of the things affecting you might be that you’re getting your dopamine from a tiny computer rather than from people.