It’s 10.30 pm on 11th February 1963 and John Lennon is stripped naked to the waist. After ten frenzied hours recording their debut album, The Beatles are completely out of studio time, but they need one more song. After Lennon has had a cup of warm milk to soothe his throat, they go for broke.

Deciding to record their cover of Twist and Shout, “an out-and-out screamer,” they only have a single shot before Lennon’s voice gives way and they’re made to leave the building. The result is seismic. “Nothing of this intensity had ever been recorded in a British pop studio,” notes Ian McDonald in his book Revolution in the Head. As the song fades out after 155 blistering seconds, Paul McCartney yells “Hey!” in delight. It is the only reasonable reaction to hearing Twist and Shout.

The account relayed above is one of countless stories that make Revolution in the Head an outstanding biography of The Beatles, but the book is also an insightful social history of post-war Britain and a peerless work of pop criticism and musical scholarship. MacDonald studies each Beatles recording in chronological order, prising apart every element of their production. The reading experience was genuinely one of the most extraordinary of my life, as I read each entry while listening to the relevant song again and again, hearing the music in a way I never had before. Somehow Revolution in the Head made me love The Beatles more than I already did, and what’s more, now I know that the band once had a major argument because Yoko Ono took one of George Harrison’s chocolate digestives without asking. 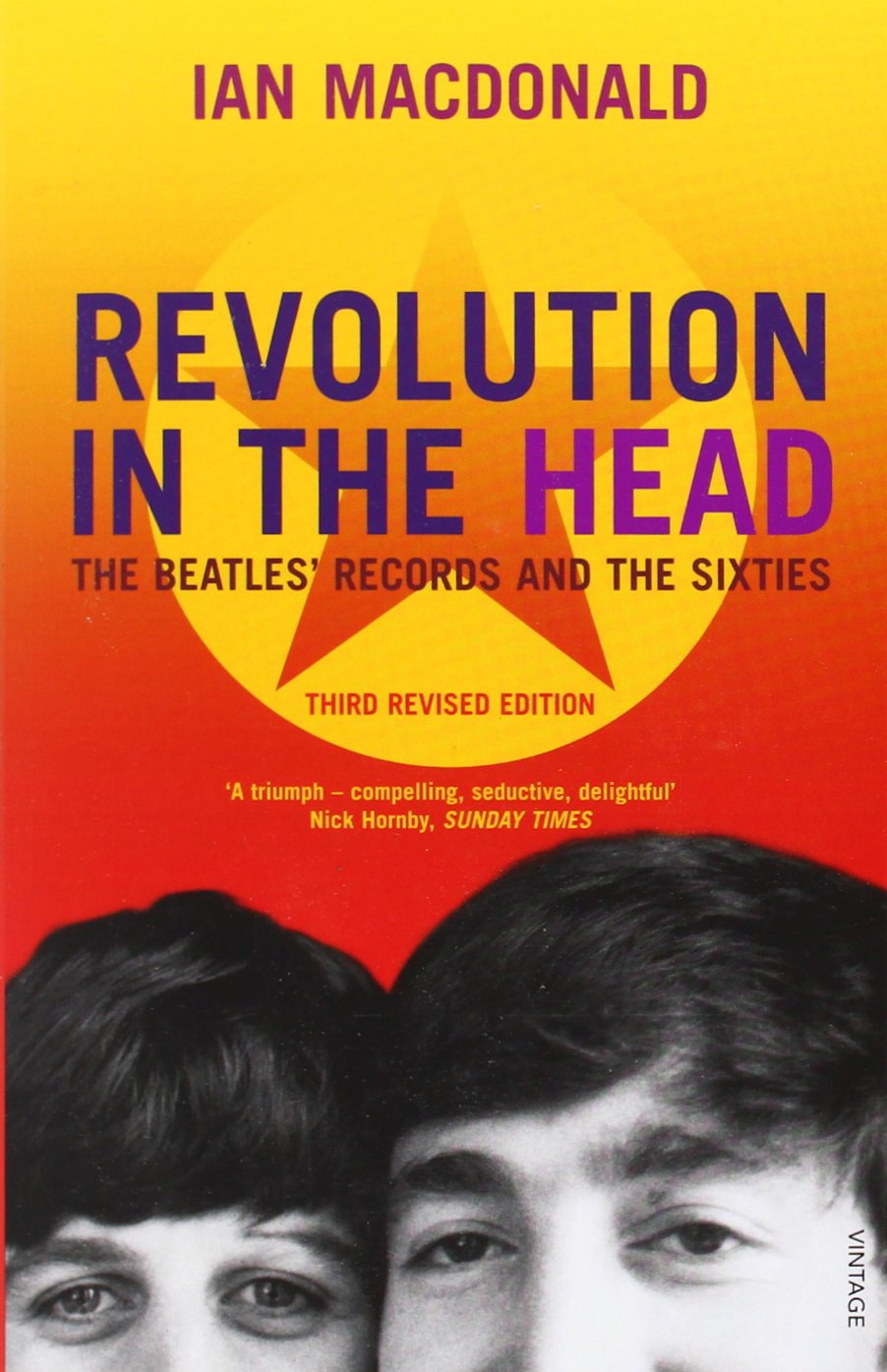