I’m fairly certain that I’m the only person to have ever been excited by Deuce Bigalow 2: European Gigolo. A decade ago, in the provincial cinema of my provincial youth, I walked past a poster for the rightly maligned comedy and spotted something incredible. Lurking in the middle of the credits block was the name of its screenwriter: Jason Ward. It just so happened to be my name too. Through some glorious quirk of the universe I shared my appellation with the man behind a movie Roger Ebert called “aggressively bad, as if it wants to cause suffering to the audience”. It almost goes without saying that this was the highpoint of my young life. 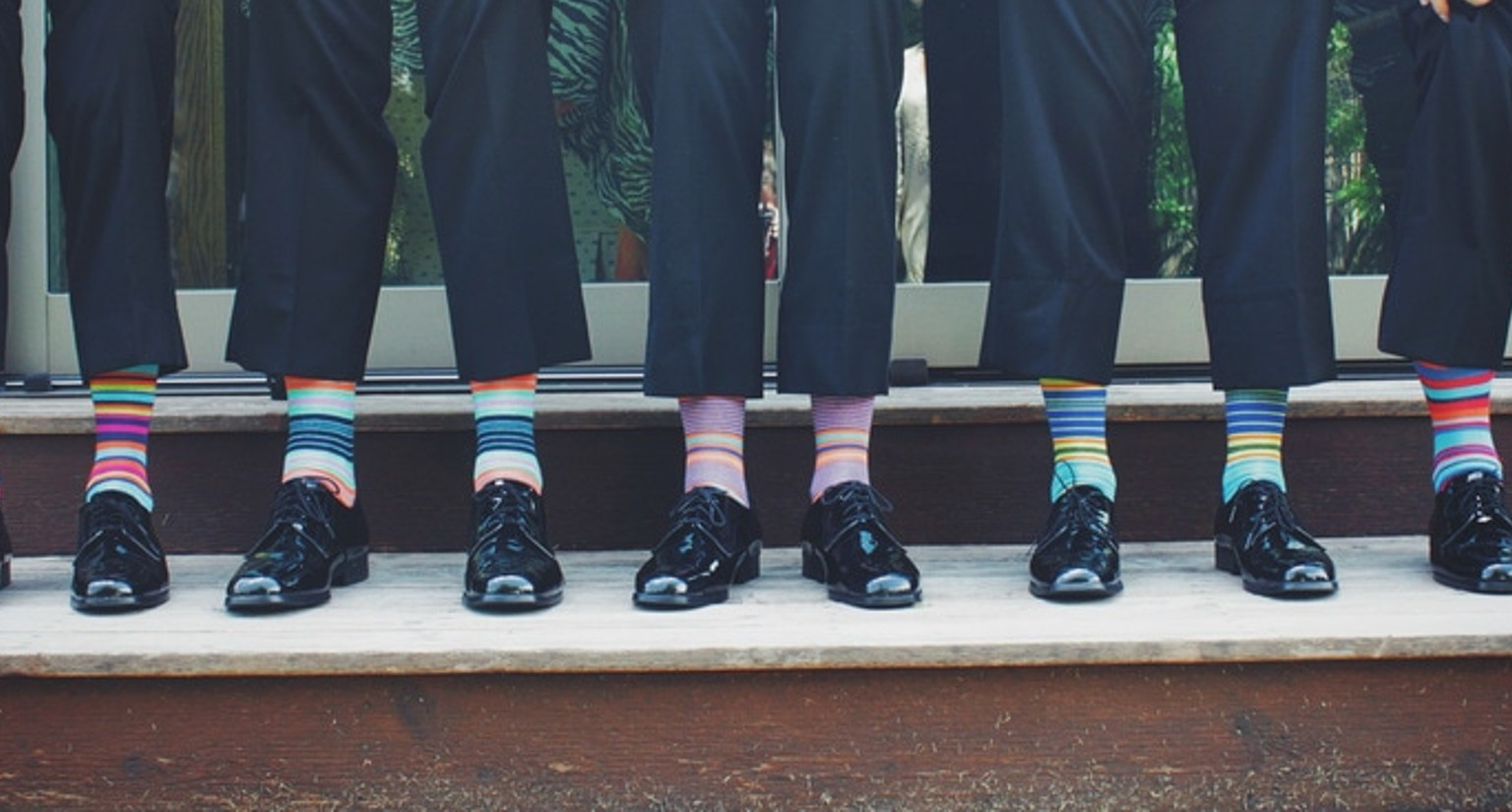 It took me longer than it should have to realise this was going to be a problem. As a freelancer, your livelihood depends not just on the quality of your work but on people knowing who you are, or at least being able to find you. This is most important at the outset of a career, when your e-mail appearing in someone’s inbox is probably the first time they’ve heard of you. If a freelance writer with an unexceptional name hasn’t yet written for any significant publications, then an editor’s rudimentary internet search is unlikely to turn up much that will vouch for them.

This painful, retrospectively obvious fact – that success in a freelance writing career depends on factors beyond the actual writing – wasn’t evident until I won mentoring sessions as a reward for coming second in a critics’ competition (truly the journalistic equivalent of Monopoly’s ‘second prize in a beauty contest’ card). Moments after shaking my hand, my new mentor pulled out his laptop, opened his search engine and typed in my name. Nothing. He clicked the second page. And then the third. It wasn’t until the fourth page of results that he finally found me. “If you really want to make a go of this,” he said, as the white-hot embarrassment seared itself on my brain forever, “then you can’t be behind a racehorse trainer on Google. You have to take it seriously.”

Up until that point, taking it seriously had meant the effort I put into my work. For some foolish reason I believed that to promote oneself was gauche and inessential. If you build it, they will come, right? The truth, though, is that they won’t come if they don’t know you’re out there, and they especially won’t come if they’re liable to confuse you with the author of What He Really Desires: Finally a book where men can learn about women’s sexual desires (sic).

The mentoring session felt like a trip to a particularly righteous dentist, but only an outsider was able to see what I could not. The way I could respect his insight was by accepting the uncomfortable feedback rather than grasping for excuses. Even if I’d been the only Jason Ward in the world, I was still being lazy. My problem wasn’t having a relatively common name but the way I was presenting myself. The onus was on me to take initiative: I ditched the flimsy publishing platform I’d been using for free, bought a simple, searchable address, and spent time learning SEO and building a proper website of my own. Looking beyond my site, I made tweaks elsewhere: I streamlined my online presence, realising that business networking sites such as LinkedIn had brought me little but years of spam. It wasn’t about selling myself at every juncture, but giving thought to the experience a potential client might have after receiving a pitch from me, or reading something of mine that they liked. I needed to make things as easy as I could for them. My Twitter bio still contained a joke, but at least it was clear what I did and who I was.

These actions didn’t propel me to giddy freelancing stardom, of course. There are still many other writers, most of whom aren’t even called Jason Ward. There is even the film journalist called Jason Wood who regularly contributes to the same publications as me. (I wrote 54 entries for the book Movie Star Chronicles: three of them are mistakenly credited to him.) And I’m still only on the second page of Google results for ‘Jason Ward’. It’s a start, though: if you type in ‘Jason Ward writer’ sometime, the first thing you’ll see is my website. A small accomplishment, yes, but enough small accomplishments make a career. Take that, Jason Wards.