On certain days it’s possible to wake up in a country you don’t quite recognise. From bruising austerity cuts to the spread of nationalism, it hasn’t been the easiest decade to believe in a fairer, more compassionate society. It’s one thing to lose a fight, and another to lose it over and over again. In search of some practical idealism, we spoke to Josie Long – comedian and co-founder of the charity Arts Emergency – about the positive steps that someone can take if current events have left them dispirited. 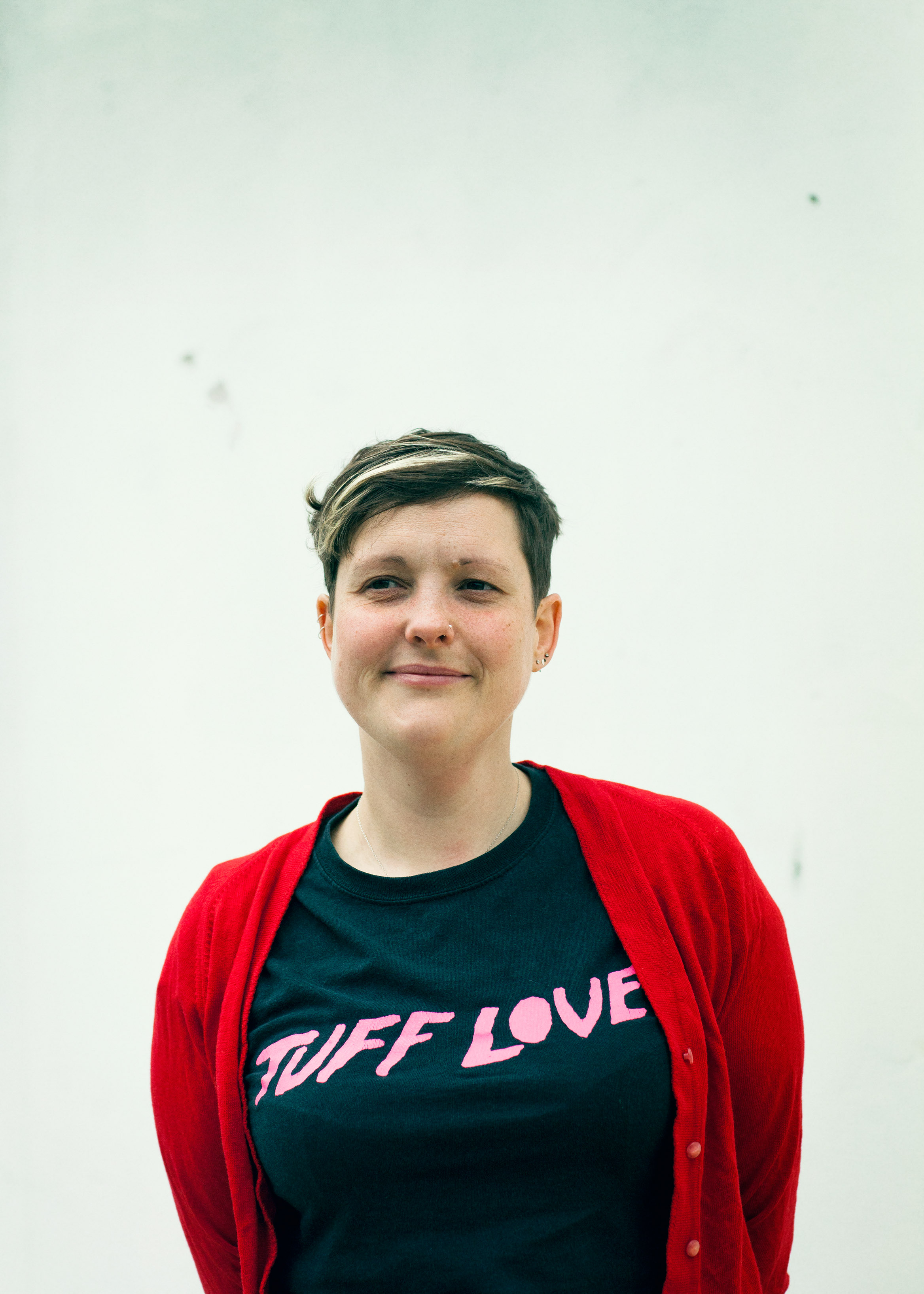 When you formed Arts Emergency you wrote a manifesto, and its final point said “Optimism is a weapon”. Why do you think optimism is essential?

The notion of not being cynical and resigned doesn’t feel like a mainstream concept. The whole nature of our press and even the national character is “just put up with it”. Much of the discourse in the country and a lot of what it means to be British is to deny yourself the idea that there might be something better out there and that there might be a chance to have a more humane society. Optimism is essential but I also don’t think it’s been an entirely depressing time. I’ve met so many people and been able to join in with things that have given me hope and consolation. If you look at activist organisations that have formed in the last seven years like UK Uncut and Sisters Uncut, they’ve managed to get issues such as inequality and tax evasion onto the news agenda. I’m inspired by people who are managing to effect change on a local level.

How do you think we got to this point?

What’s happened since Thatcher is the erosion of civil society, the erosion of ways that people can feel rooted in their community and useful as participating citizens in the longer term. That’s exacerbated by the housing crisis where young people have to move and move and move, and by pay going down in real terms so people are working harder but have less money. People are desperate and frustrated but they’re also disconnected from one another, and they feel let down by those who represent them. To contest this, I would say the best thing to do is to contribute regularly as part of something, no matter how small or seemingly disconnected from politics. I’m literally talking about joining a local group that helps young people learn how to garden. Anything where you’re engaging with people in a sphere that’s not inherently capitalist is useful to building a society that has different values.

If people are interested in such actions, what should be their first step?

You don’t need to set up your own organisation. A small amount of googling will find something to get involved with that you don’t even need to do the work of starting. It’s hard because services are being cut to the bone, but if you do have any ideas about what might be useful and there aren’t local groups already doing them it might be worth attempting to set them up. If you do have any sort of passions or a desire to work with younger or older people, now is the time to try.

I’d imagine it’s also a way to learn that there are those who share your values?

If you’re looking for enemies you’ll find them and if you’re looking for a fight you’ll find it, but by that same reasoning if you look for friends you’ll find them always. There are wonderful organisations everywhere if you scratch the surface, and the people in them will inspire you and make you feel like you can carry on. There’s a case to be made for caring for each other on a broader level. It’s not enough to say you’ll just look after your family and friends. We all have a responsibility to act as citizens and participate in whatever way we can. There’s a beautiful idea that you should live like you’re already in the early days of a better society.

What advice would you give someone who feels particularly demoralised?

The first thing I’d say is read Hope in the Dark by Rebecca Solnit, which is a really useful book. She says you must “make yourself one small republic of unconquered spirit”. Remember that you’re allowed to hold values that are different to your government and you’re not wrong and you’re not insane and you’re not in any way treacherous for wanting to have a kinder society that has values other than extreme capitalism. It’s important, just like with self-care and mental health, to repeat your values to yourself as a positive mantra. Don’t be unrealistic about the composition of the United Kingdom or what politics might mean at the moment. It’s wrong to expect socialism to suddenly romp home to victory when money and power are entrenched, but even though the Conservatives control something like 90% of the British media doesn’t mean that 90% of Britain holds far right views, it just means currently that’s the fight to be won. If regressive beliefs are dominant, that doesn’t mean there will never be room in this country for a social democracy. Things are difficult but you’re not going anywhere. You learn from loss and you try your hardest to regroup. You just have to keep going, because what else are you going to do? 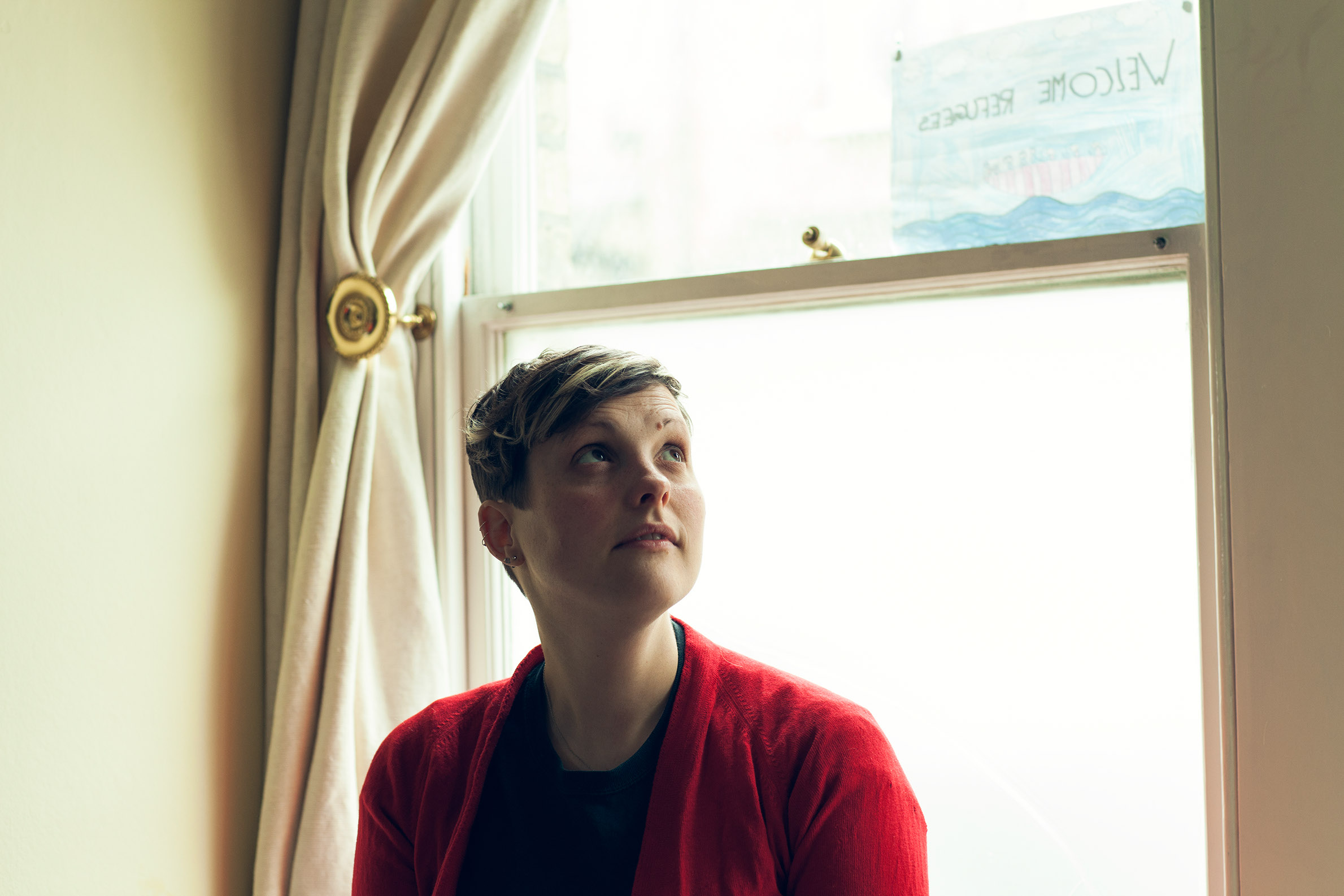