It’s possible to wake up one day and completely change the world. Yes! We have it within us to see something amiss in society and to find a way to set things right. It’s why tyrants eventually fall and justice ultimately prevails: as a people we possess the capacity for action, for solidarity, for transformation. For every hard-fought strike, advance in civil rights or inspiring act of progressive defiance, however, there are those other occasions when it might have been wiser to not bother at all. 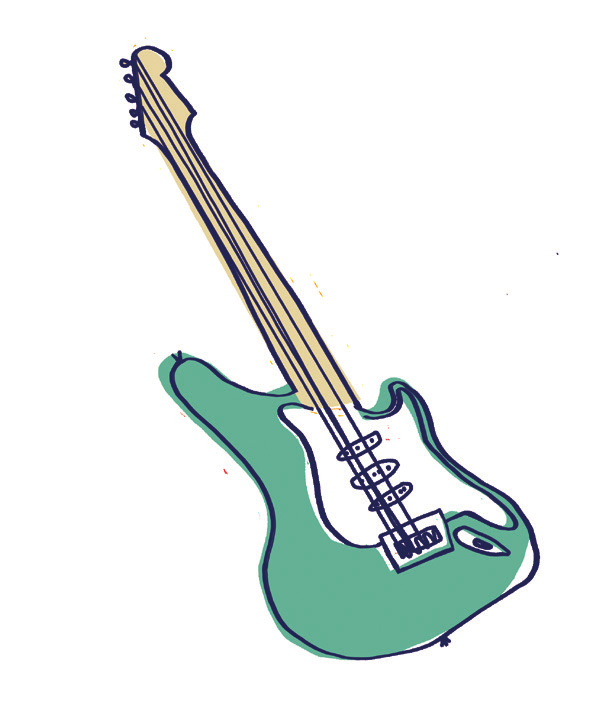 When it comes to our favourite groups, the best always seems to be behind us: the strange new album with its strange new songs can’t possibly compare to the one we’ve lived with for years. Indie band Weezer have suffered from a notably acute version of this phenomenon, consistently upsetting fans since around 1996. 14 years on from that early apogee, Seattle-based grouch James Burns attempted to raise $10 million to convince them to call it quits, writing in his online proposal: “I beg you, Weezer. Take our money and disappear”. The band said they’d do it for $20 million, but regrettably for James the campaign only raised a few hundred dollars. Weezer are currently working on their disappointing 11th album. It isn’t easy to rebel against your own government. Historically most insurrections end in bloodshed and failure, and even if you do evict your ruler there’s a reasonable chance you’ll end up as much of a despot as they were. If you’re planning sedition, then, you’d better have good reasons. Charles Edward Stuart did not. In 1745 “Bonnie Prince Charlie” challenged George II’s throne believing that it belonged to his family, but failed after making tactical errors during the Battle of Culloden. A century later Jacobitism experienced a romantic revival, but essentially it was one aristocrat trying to replace another. Defeated, Charlie fled Britain disguised as a maid called Betty Burke. People were apparently easier to fool in the 1700s. 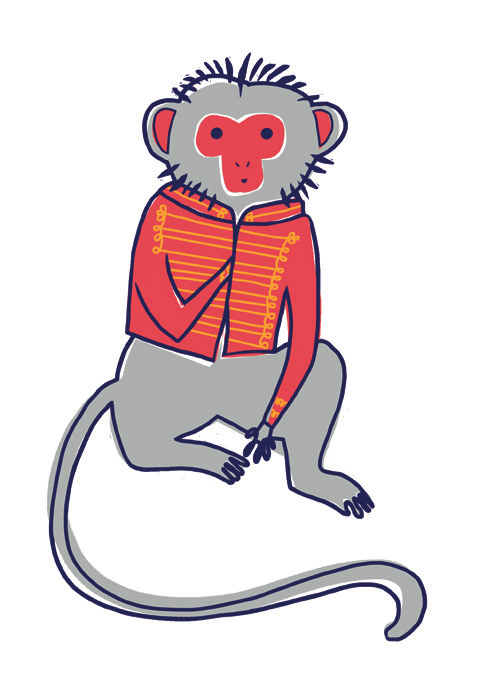 Hartlepool has a weird thing about monkeys. During the Napoleonic Wars – so goes the exquisitely bizarre, almost certainly apocryphal story – a French warship sank off the town’s coast, with its only survivor being a monkey dressed in full military uniform. Assumed to be a Frenchman, the simian was duly tried in court and hung as a spy. In tribute to this historic injustice, Hartlepool F.C. decided to make their mascot “H’Angus the monkey”. H’Angus fared better than his inspiration by being elected as mayor of the town on a platform of free bananas for schoolchildren. Stuart Drummond, the man inside the monkey, swiftly ditched the costume and served three terms despite failing to deliver on his banana pledge. 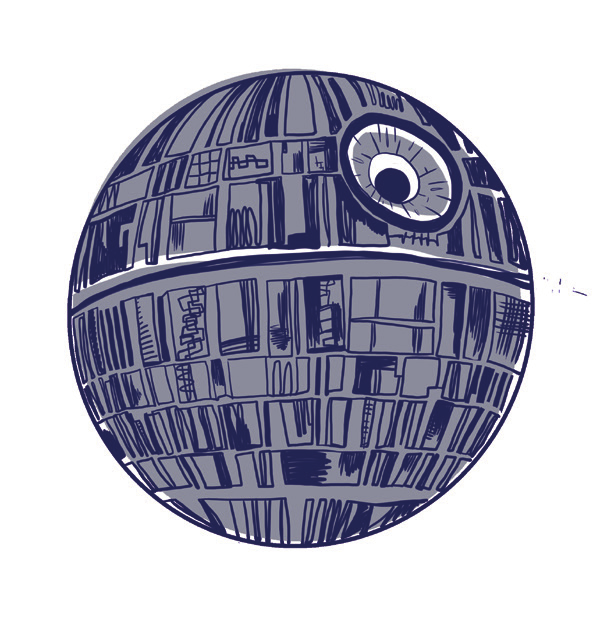 It’s extraordinary what people can accomplish when they get together. Please note that the word “extraordinary” does not necessarily mean good, or even halfway-sensible. In a valiant, misguided attempt to give its citizens a voice on important issues, the U.S. government launched a platform in 2011 for creating online petitions: if one garnered over 25,000 signatures it would receive a White House response. Inevitably, silliness ensued, as 34,400 people signed a petition asking for a Death Star to be built in the interests of national security. A government official – it’s possible they weren’t treating the matter with utmost seriousness – politely refused, explaining that it’d cost around $850 quadrillion and also “the Administration does not support blowing up planets”. 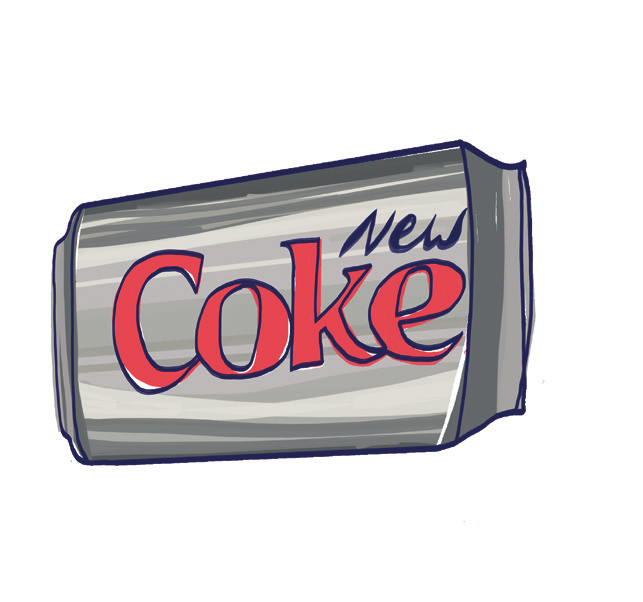 Emotional attachment to grocery items runs deep, as anyone who is still calling them them Opal Fruits (19 years later) will tell you. A prime example: in 1985 consumers responded furiously when Coca-Cola’s formula was updated in order to keep up with sweeter rival Pepsi. Even though taste tests suggested a preference for the new version, executives hadn’t counted on the power of lifetime habits. The endeavour was considered one of the biggest marketing disasters of all time, and 77 days after the launch “Coca-Cola Classic” was deployed to soothe nostalgic customers, eventually displacing New Coke altogether. In a delicious twist, ingredient changes had been rolled out over the previous few years, so it wasn’t quite the same drink as before anyway. Voting yourself out of existence

Many things that can arouse an existential crisis: a depressing tax return, reaching a particular age, an old classmate’s facebook post, 20 minutes in Primark. Unless you once lived in Castlewood, Virginia, though, it’s rare for dark nights of the soul to be caused by a ballot initiative. Faced with heavy taxes after the population dropped from 20,000 to 9,000 over a decade, council members proposed a de-chartering measure that would see the town absorbed by the larger Russell County. “There are more cows than people around these parts” said a councilman, presumably before sighing heavily. 749 residents voted for, 622 against, and Castlewood officially ceased to exist. At last count its population was 2,045. The message is clear: referendums are terrible.