Just because something is a pencil sharpener with I WENT APE AT BRISTOL ZOO printed on it doesn’t mean that it can’t also be a profound human gesture. A souvenir’s value is not the object itself but what it represents: a symbolic memento of an experience in your life, passed on to someone you care about. The British, naturally, embrace kitsch tat, but most cultures have their own version of the tradition. In the Philippines it is called pasulubong; the word translates, quite beautifully, as “something meant for you when you welcome me back”.

If someone invented rock today, they’d go sharply out of business. The appeal of the boiled sugar confection isn’t its mintiness, but the evocation of summers long faded; you’re not buying toffee, you’re buying candy-striped nostalgia for someone else’s past. As your teeth complain and before disappointment sets in, you’re transported briefly to an era described by Graham Greene in – fittingly – Brighton Rock: ‘With immense labour and immense patience they extricated from the long day the grain of pleasure: this sun, this music, the rattle of the miniature cars, the ghost train diving between the grinning skeletons under the Aquarium promenade, the sticks of Brighton rock, the paper sailors’ caps.’

Devotional artefacts are among man’s earliest souvenirs, appearing as far back as ancient Mesopotamia, but more compelling than votive candles and ritual articles are the items of gaudy religious merchandise that share more in common with plaster-cast Eiffel Towers than with rosaries. There’s something endearing about an object that aspires towards the spiritual but lands upon gloriously cheap, be it a gold chalkware statue of the Last Supper, an unreliable clock in the shape of a temple or an anatomically confused nativity set. These souvenirs avoid offence by how silly they are – who wouldn’t be thrilled to have an aunt return from a holy site with a winking hologram Jesus? 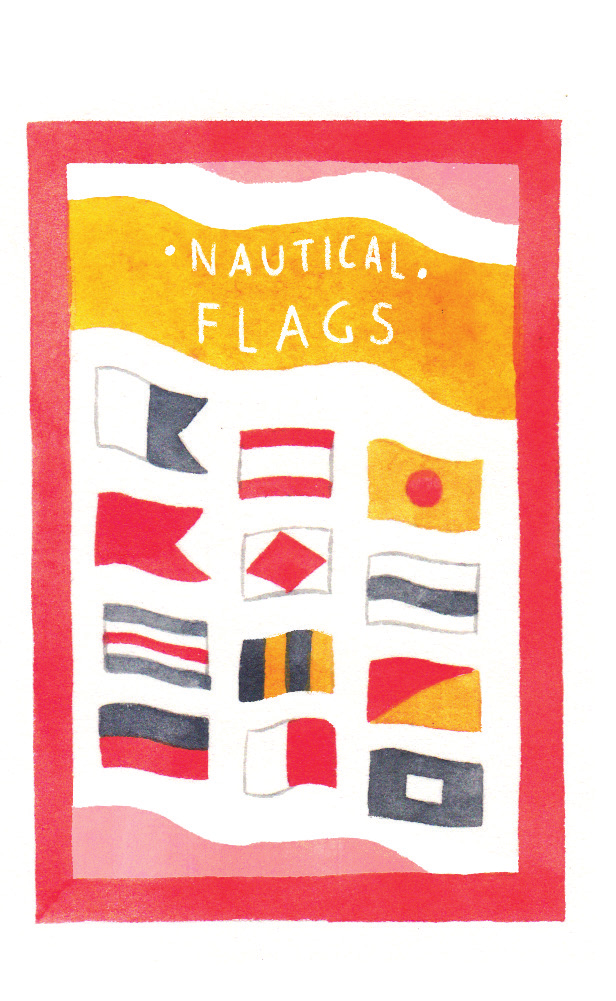 If someone knocked over the internet and austerity wiped out the country’s remaining libraries it would be possible to entirely reconstruct the sum of human knowledge through souvenir tea towels. From breeds of terrier to the rules of field hockey to German wildflowers to the cafés of Anglesey, there is nothing we know as a species that we haven’t put on a linen rectangle. We are bewitched, drawn to kitchenware that brightly imparts information: at this exact moment in a RSPB gift shop in Dungeness a retired couple are buying a tea towel that explains Balkan proverbs, another that depicts the 31 sea areas of the Shipping Forecast and a third that lists every person you’ve ever kissed.

The main problem with gift-giving is that there’s just so much of it: over a lifetime you might have to come up with more than 150 presents for a parent, someone with their own income who can buy the things they want already. Laziness is always tempting when faced with a never-ending obligation, and even more so when a loved one makes the mistake of mentioning that they enjoy something. In essence, thimbles are interchangeable with keyrings or porcelain elephants or any other tchotchke: if you say you like one once you’ll receive it as a souvenir for the rest of your life, thimble after thimble until they bury you, handfuls of thimbles scattered into your lonely, embroidery-primed grave. 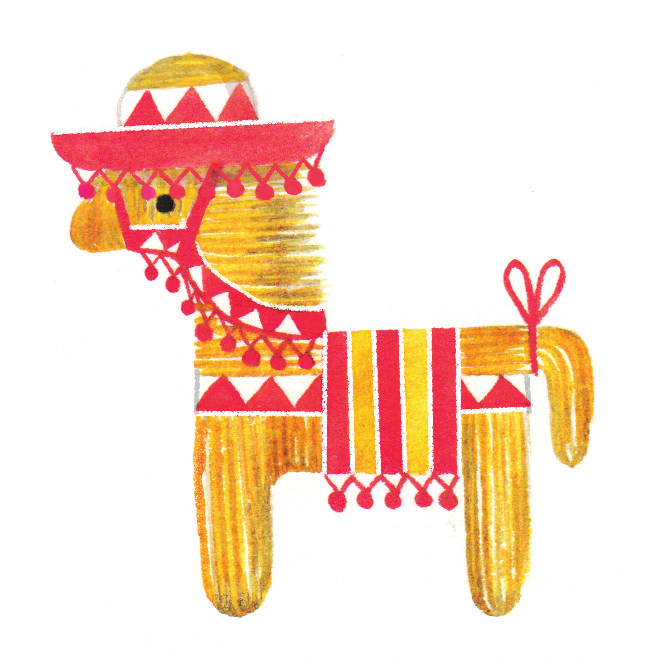 As the once reigning Spanish souvenir of choice you’d think that Britain’s streets would be teeming with these asinine knick-knacks, but today they’re rarely spotted. While donkey sanctuaries receive disproportionately large contributions compared with other charities, their shorter, sombrero-wearing cousins have fallen from fashion. This is a shame: Though they were always tacky, in the 1970 s they also stood for the working class’s newfound ability to engage in foreign travel. That this travel was mainly to Benidorm was beside the point. For a short time, to disembark from an aeroplane with sunburn and a straw donkey under your arm was to know freedom. Like the text messages of an excited teenager, Oxford Street is riddled with emojis. In cushion form, they smile, cry, blow kisses and wink with tongues hanging out from seemingly every other shop window on the wretchedly busy thoroughfare. Unless emojis have gained pillowy sentience and are in the early stages of revolution, they are emblematic of the modern souvenir trade. As foretold by runes discovered in the basement of M&M’s World, souvenirs, like everything else, have failed to escape homogenising globalisation: instead of a cheaply-made teddy dressed like a Beefeater, you can now buy a cheaply-made cushion dressed like an ideogram from your phone.