Death is pretty inconceivable. An eternal, yawning nothingness is something that we are incapable of comprehending. And yet, when death comes—and it will—we can at least be relieved that it won’t feel as bad as a hangover, because nothing feels as bad as a hangover. Fatal illnesses and limbs dropping off and getting elbowed in the swimsuit area are preferable to that distinct misery where your brain has swelled in the night and is now rubbing against your own skull.

This is why people clutch at any random solution that hangover-accruing old wives claim will help. Once you’ve been sick through your nose, the idea of having a raw egg yolk for breakfast doesn’t seem quite so insane.

The cost of testing these hangover cures has been substantial, not just to my liver, bank balance, and flatmate’s liquor collection, but to my personal life. What follows isn’t just a collection of unscientifically-tested cures, but a document of what made them necessary: the ill-advised texts, the arguments over nothing, the hasty apologies. 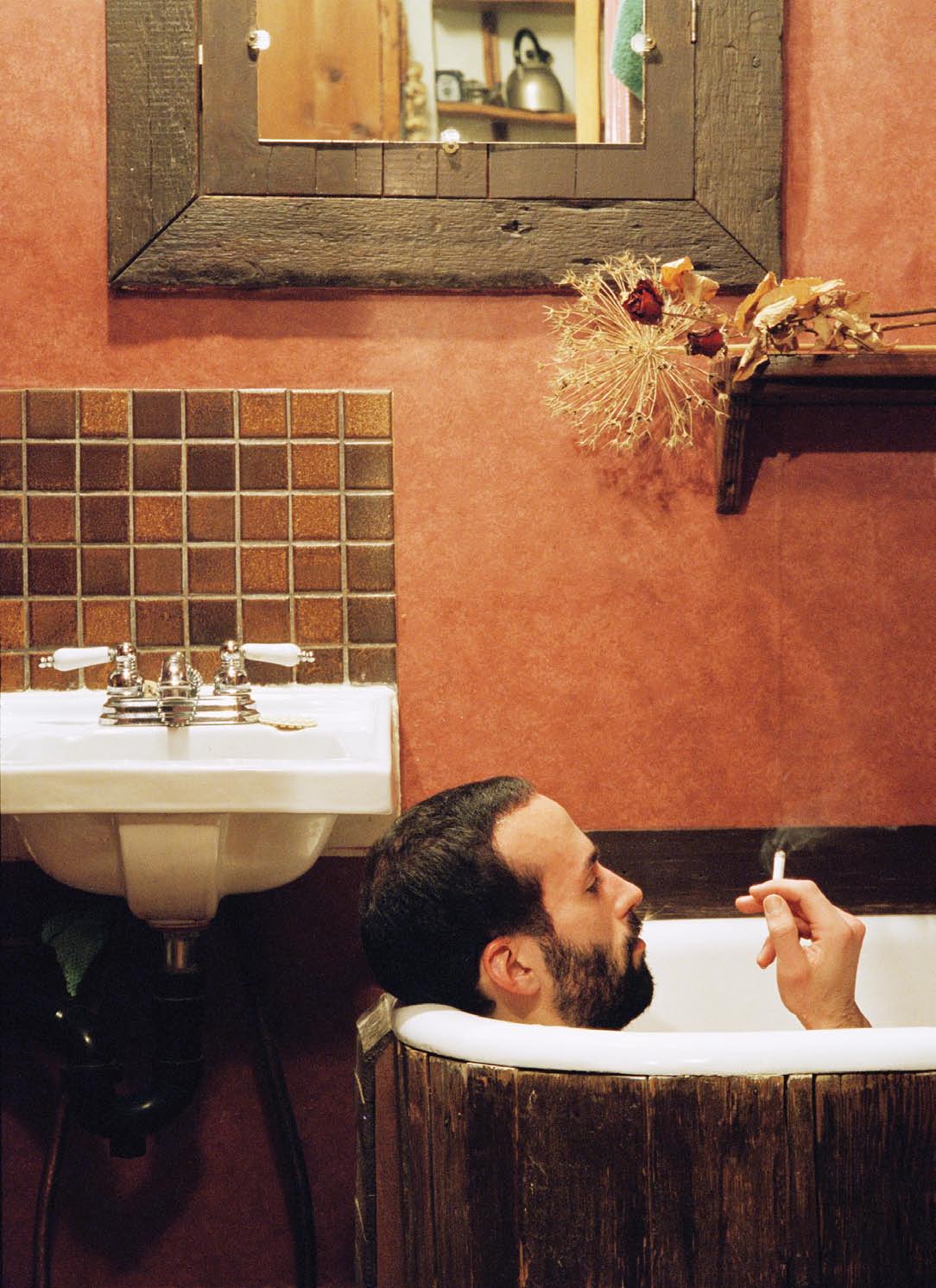 Research on possible cures to test didn’t go much further than asking everyone I knew what their preferred elixir was. The answer I received most was some kind of sugary drink, with each person asserting their own drink’s superiority, as if the very idea of drinking Coca-Cola over Lucozade was ludicrous.

As I’m allegedly Scottish, I had my own drink to champion: Irn-Bru. While its sugar content and fizziness probably differs little from its competitors, there’s something comforting about its girder-originated orange, something that says everything will be okay. Drinking it makes you feel like you’ve just come from swimming with your dad, rather than the reality of being slumped over the living room table holding the can to your forehead because maybe that will somehow help.

8/10. Good. If nothing else, the opportunity to feel like a tramp is not to be missed.

My foolish heart keeps telling me there must be some specific combination of fried foods that will stave off cerebrum horribilis, but I’ve yet to find it. I dragged myself to the nearest café and ordered the largest breakfast on the menu, hoping to block out the pain. Alas, the toast was cold, the bacon tasted like licking a dinner lady, and a reservoir of grease slowly coagulated near my woeful fried egg. Not great. Also not great: the mocking, omnipresent televisions, showing endless images of footballers running around fields like they weren’t close to death.

Even if the food had been edible the breakfast would have remained unloved and uneaten: my appetite had been less-than-truthful. There’s little more disappointing than realising that the thing you think you want isn’t actually what you want at all.

5/10. Keep reminding yourself: opening that extra bottle of wine seemed like a good idea at the time, too.

The more paranoid parts of my being are convinced that the concept of the prairie oyster is secretly an international, decades-long ruse created with the sole purpose of one day making me eat a raw egg yolk. If that is the case, then all I can say is that you’ve been successful, and I hope you’re all feeling ashamed of yourselves.

If egg is delicious when fried, scrambled, poached and boiled, or even when eaten raw in cake mix, logic suggests that it might also be delicious when consumed with Worcestershire sauce and pepper, even if one is hungover. That logic is wrong. The egg yolk slid down the glass into my mouth, where it sat for a second before sliding back down again. This happened three times in a row, and then I was sick. If that was the intention, then it worked.

2/10. Eating an egg yolk to cure a hangover is like stabbing yourself in the thigh to cure a cold.

Some fights aren’t fair. This hangover cure has the significant advantage that you don’t need to get out of bed to do it. Not only that, but it requires little more than going back to sleep, which is all you want to do when hungover anyway. But what initially seems like an easy win doesn’t quite work out that way.

The problem with sleeping off a hangover is that the sleeping bit is scuppered by the hangover bit. While curling up into a ball like a sorrowful hedgehog is a natural inclination, actually drifting off again is troublesome. When sleep does come, fleetingly, it is thin and dreamless. For much of the time you’re just lying there, experiencing your hangover in decreasing segments. This is marginally better than staring at a wall, but it’s hard to shake the conviction that you’re stewing in your own misery, waiting for it to end.

6/10: Hangovers end, but sleeping in doesn’t hasten or ease the problem. Maybe it’s better to just face the day.

hair of the dog

The traditional hair of the dog is a Bloody Mary. I’ll happily try to swallow an egg yolk, but everyone has their limits, and mine lie with tomato juice. I’d rather have the hangover, thank you. Lacking a traditional hair of the dog, I conceived of an alternative: get in a jacuzzi with my flatmates and drink prosecco until everything was good again. Essentially the plan was to enact a hip-hop video. (It helped that my landlord had inexplicably installed a jacuzzi in our pokey shared flat.)

Self-conscious and craving bed, we blearily pulled on our swimsuits and slipped into the water. Shyness was soon replaced with glee and it didn’t even matter that our bodies were distended husks. We felt wonderful. Perhaps it was due to the abundance of bubbles. A hangover is a terrible weight—it makes sense that the solution is to make oneself as light as possible.

9/10: It’s impossible to stress this enough: a truly effective salve for a hangover is to get into a jacuzzi and drink prosecco with lovely people .

Anyone suggesting that the best hangover cure is exercise should be forced to exercise whilst hungover. As I pedalled along the canal, just before the hatred subsided, a thought occurred to me: how many murders had been committed by those who’d just exercised while hungover? It wouldn’t be surprising if the answer had been all of them. They could hardly be blamed.

For the first half an hour of the ride my defining emotion was obsidian black misanthropy. I hated my bike. I hated the canal. I hated the smiling families. I hated the other cyclists. I hated the cormorants. My legs didn’t work properly and the world was bright and unpleasant. Change came not with an epiphany but with steady, undramatic progress. With no greater task than ensuring the bike didn’t careen into the water, I was free to enjoy myself. Bit by bit, colour returned to the world. It felt good to be moving. It almost felt good to be alive.

If we can’t stop hangovers, then the least we can do is try to make them bearable. The best way to do this is to do the thing that also makes the non-hungover parts of our lives bearable: spending them with the loveliest people we can find. Preferably this should be under a blanket in a dim room, three discs of the box-set still to go, another pizza in the oven, and an unlikely bliss stumbled upon. 10/10.