The Dorset village of Tyneham was one of the many British communities devastated by World War Two. Unlike Coventry or East London, however, its damage came not from Axis bombing but from the British Government. Requisitioned by the army for training manoeuvres, the village’s inhabitants were all evacuated in 1943, and after the war none were allowed to return. Tyneham still exists today as a ruinous ghost village, a home for wildlife and spent shells, stranded in a military firing range.

Illustrator Frances Castle became interested in the story of Tyneham after hearing a collection of songs about the village, created by a group of anonymous musicians from independent label Second Language. That music, along with a booklet illustrated by Frances, has now been given a limited-edition release as a joint venture between Second Language and Frances’ own label Clay Pipe Music. We spoke to Frances about Tyneham House and the pleasures of micro-releasing.

How did your involvement with the project start?

I initially heard the music and thought it would be a great project to work on graphically. As Second Language always have so much on, the idea of me designing the artwork and the booklet was good for them, and us each taking on half the work meant we could get the thing out. 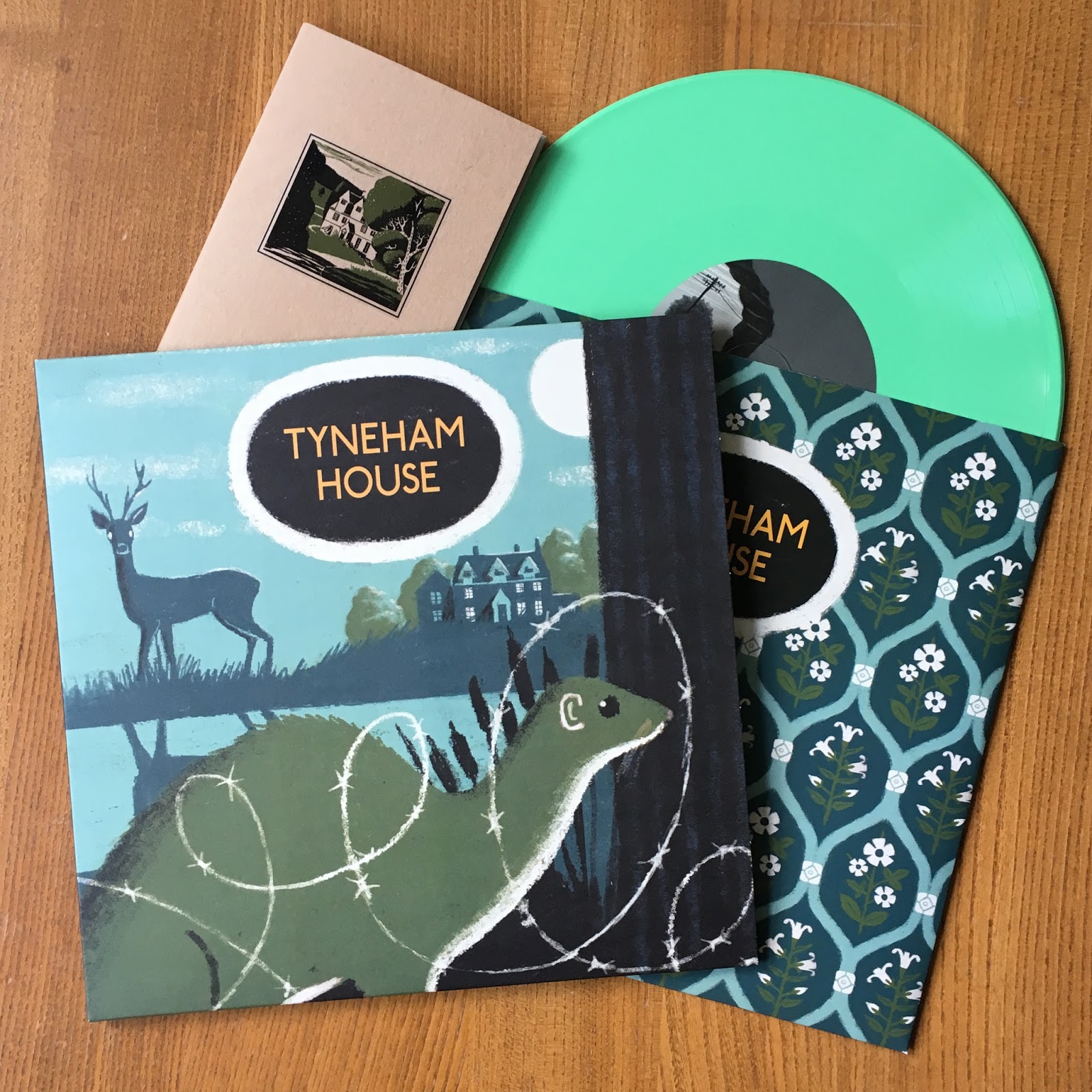 Were you influenced by the music as you did the illustrations?

It was definitely influenced by that sort of thing, and I think that’s what the music inspired me to create. The music is so English, and I wanted to reflect that. 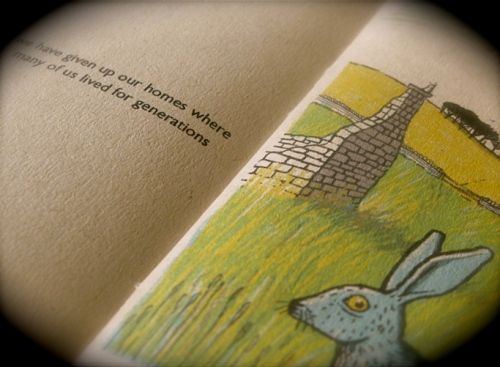 Clay Pipe Music’s releases are as much about the physical aspect of music-listening as about the music itself. Was that a conscious decision when you started the label?

It was. I make music myself but I hadn’t done so in a while. I’d put things out on other labels and then I stopped for a long time. When I started again everything had changed: the internet had really taken off as far as distribution was concerned. A lot of labels were deliberately selling less and as such were more willing to take risks.

I had actually seen Second Language and thought they were great. They’re very similar in that they put things out that are very tactile and well-designed with low runs and I guess that was an inspiration. But being an illustrator I wanted to use that as well. People seem to like the handmade side of it.

It’s such a contrast to the way we usually consume music these days.

Exactly. That’s the purpose of these releases. In the old days you’d sit down with a record; you’d gone out to buy it, or chosen it in a record shop, and you’d look at the cover while listening to the music. Now you can trawl through the internet and download lots of music straight away, but you end up not listening to it because the music was so easy to get and there was no effort involved in it. You can forget about a download, but an actual record occupies a physical space in your house. On your side of things, what’s the appeal of running your own label?

I’m an illustrator and that’s my job, so a lot of time I’m doing work for clients and I don’t get a lot of space to try new things. One of the ideas that made me start the label was not having to work for a client who’s commissioning me to replicate something they’ve seen in my portfolio. It’s a place to push my work and experiment.

Are you hoping to get to a point where you can just focus on Clay Pipe Music, or do you want to continue balancing your commercial work with running your own label?

No, I completely enjoy doing both. I wouldn’t just want to do one or the other. When I’m not busy doing commercial work I have more time to put into the label. The thing with illustration is you’re either really really busy or you’re not, so it’s a good thing to do when you’re quiet. I do a range of things: I create children’s books, I’ve even just finished something for a building company. Nothing gets too boring.