In issue 14, we featured the designs of four trashy genre paperbacks that never existed. Their inventor, Jason Ward, describes his winding journey through the throwaway fiction of the 20th century. The idea for An Imaginary Library grew out of a conversation about the covers of old books. There are scores of long-forgotten genre novels that feature incredible art on their covers, often of a much higher level than the writing within.

Books that once cost 3’6 have artwork that you’d gladly have on your wall: the spare, chilling design of 70s “airport” horror novels, the alien landscapes and abstract imagery of 1950s science fiction, and the lurid sexiness of hardboiled detective novels. Dismissed at the time as populist and disposable, their existence provided an opportunity for talented artists to sell their work, and for some truly awful ones to prosper as well.

But instead of highlighting books that already existed, we decided to invent some of our own. 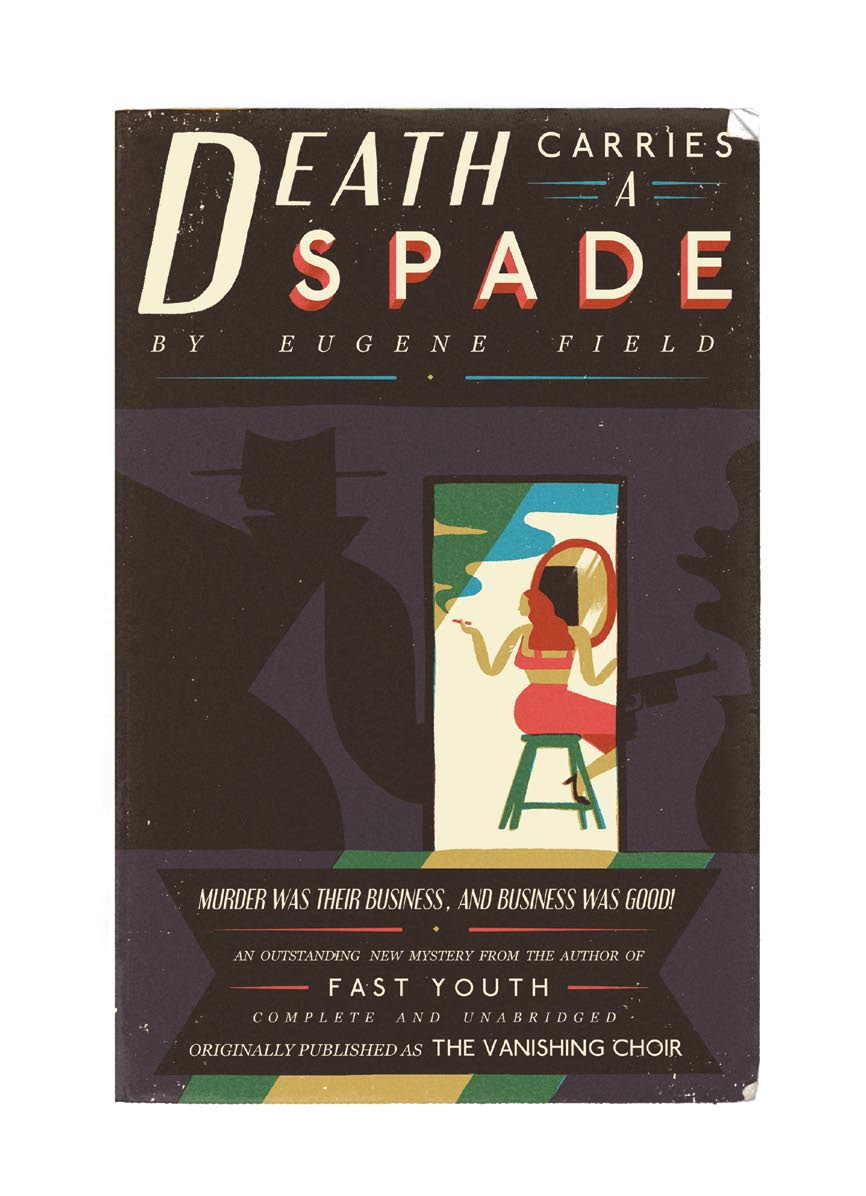 I wanted all of the text to be completely original and yet seem authentic; my intention was for the books to feel as if you might actually find them in a second-hand bookshop.

The internet was useful, but it was rare to find examples of back covers, which are as fascinating in their own way as the front covers, loaded with hyperbolic quotes from long-defunct publications. My favourite was from The Green Odyssey by Philip Jose Farmer, described as a “Wonderful, lusty and roistering adventure…!”

Wanting to see the books properly, I spent several long afternoons joyfully searching real secondhand bookshops, the kind where the owners have non-ironic beards and the books are kept in bins. 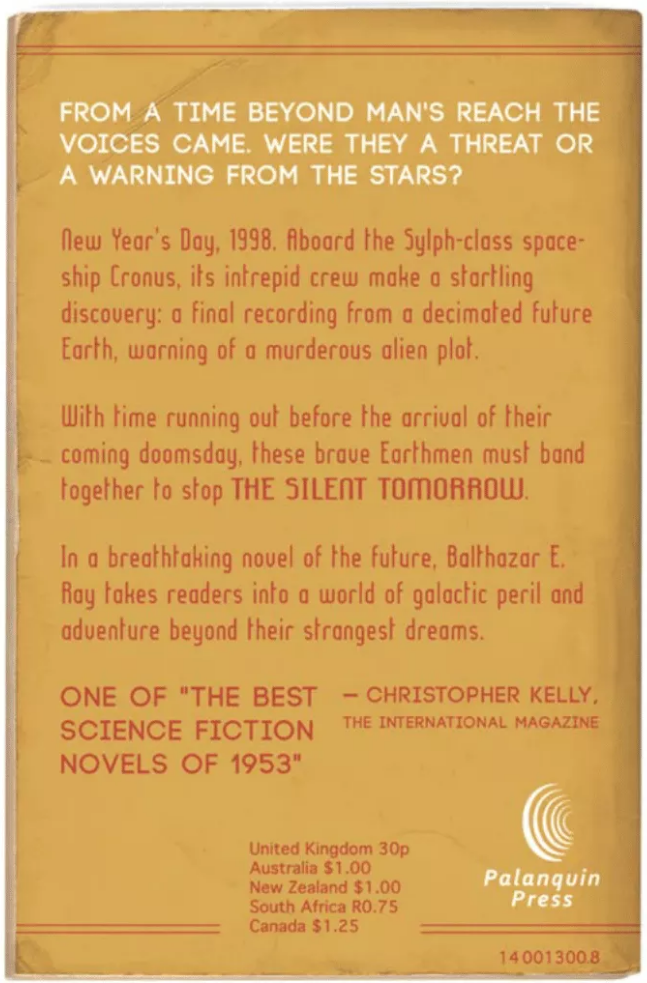 What I found most striking during my research was how many conventions there were for each genre, like the endless blurbs of detective novels and their tendency to be re-released again and again under completely unrelated titles. As if to compound the sense of disposability, hardboiled covers were pretty much interchangeable, usually with a scantily-clad woman either seducing or being threatened.

Even though the books themselves were churned out, they were created in a very specific way and with very specific language: it’s a given that a science fiction publisher would be called something different to a horror publisher, for example, but even the types of names of the authors (often pseudonymous) were different. Everything about them was designed solely to sell more copies, and yet from that naked pursuit of commerce some great art was made, wonderful, lusty and roistering. 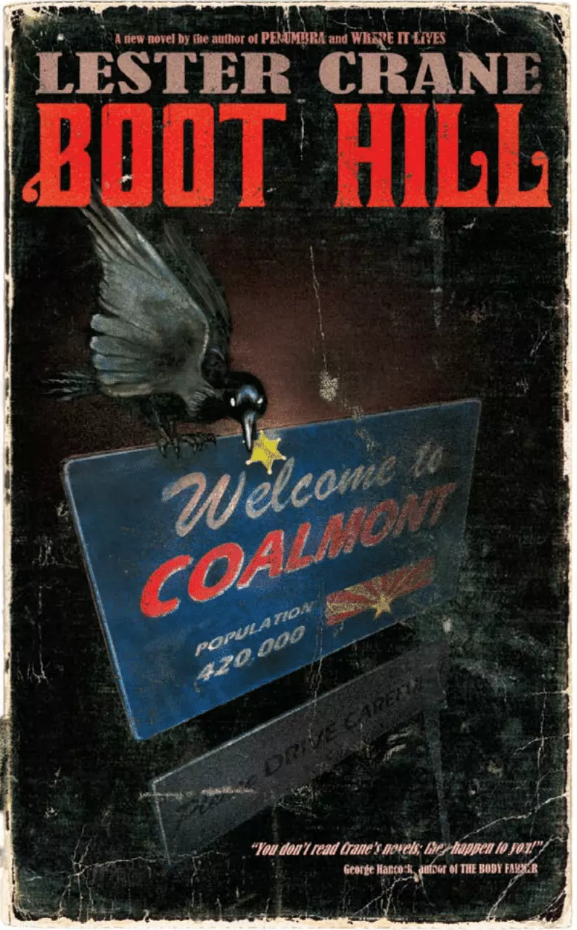