It’s odd when you think about it. Once a year, like something from a nature documentary, nearly every comedy performer in Britain moves to Edinburgh. Subsisting on a diet of square sausage and anxiety, thousands of stand-ups, improvisers and character comedians spend close to a month in the city, performing their shows or trying to persuade evanescent strangers to attend those shows. Even among the other performing arts that comprise the Edinburgh Festival Fringe, such industry-wide temporary migration is unique. For a handful of weeks, an entire art form exists in one place, just down the road from the Forth Bridge and its infinite paint job.

One of the many such performers who will decamp to the Royal Mile this year is Alison Thea-Skot, an energetic, admirably game comedian who has been playing the Fringe on and off since 2007. In her upcoming show, Some Like It Thea-Skot, she showcases a range of charmingly unhinged characters, from coal-jawed diva Bibi Babalicious to the newly single head of ‘The Heartbreak Club’ who propositions audience members while crying and attempting to mount them.

Shortly after she had completed her first full preview, I sat down with Alison to talk about the process of developing an Edinburgh show. 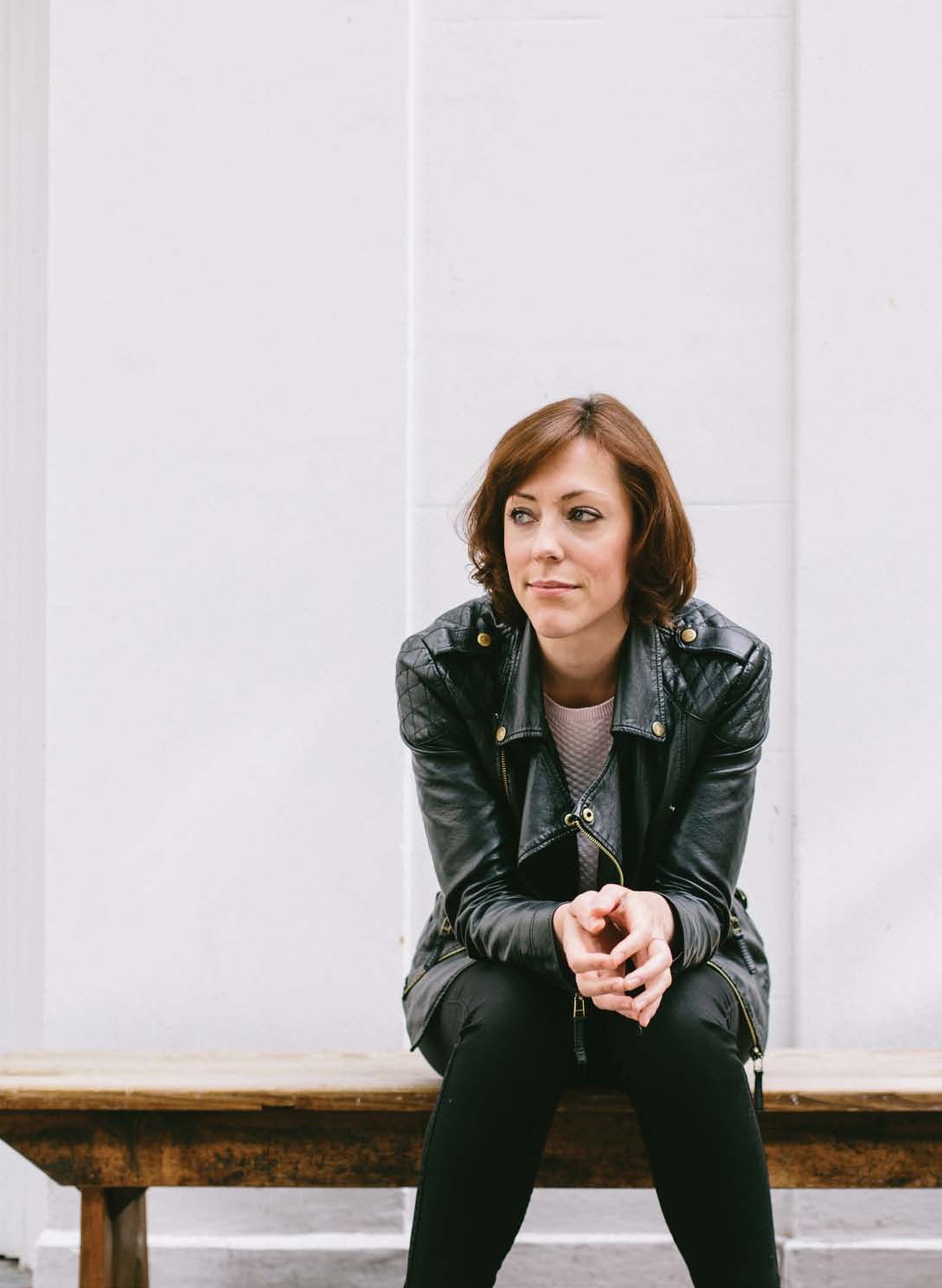 How do you get ready for the Fringe?

I gig different characters for ten-or twenty-minute sets all year round and start collating them into an hour. A month and a half before Edinburgh I don’t trust anything that I’ve got. There are bits that are brand new that don’t work and bits that I’ve replaced entirely.

In your show you involve a single audience member repeatedly. How do you decide who to go for?

It’s like casting. You’re choosing someone to come into your show with you. I think that’s what draws me to it as a construct. I love having a script, but I want every performance to be slightly different, and the person you choose determines the tone. Fairly quickly you decipher who you think will be open, who looks like they’re having fun already, but isn’t going to come up on stage and fight you. It’s not about picking on someone, but embracing them into the show and helping turn the whole room.

In the quick changes between different characters, how do you manage to wrangle costumes and props?

Oh, God, I’ve got too many props! I love that step in developing my show, though. How do I make it flow so there isn’t an awkward pause while I try to find some Doritos? I’m torn between finishing with a prop and putting it neatly away in a box so you can put the lid on and walk straight out at the end, and having everything everywhere. I did a set the other night and left the stage covered in grapes and it was terrific.

Other than the grapes, there’s a lot of food in your show. Are all of your profits going to fund crisps? Surely the crisp budget is untenable!

Every show I’ve done has always had some kind of food in it. The finale of my last one was me singing the Edith Piaf song Non, Je Ne Regrette Rien while gargling jelly that had a wig on it. For every show I had to make an entire jelly. I’d be up really late at night making endless jelly, cursing, “Why! Why!” This year I thought maybe I’d try to not write food into the show, and yet nearly every character has some.

What does food add, other than being inherently funny because it gets everywhere?

I’ve always been attracted to food and mess. I’m not sure why. Why would I be attracted to that? It makes me laugh. Being messy from the very start is a great way to get the audience to a certain level quickly. It’s like rounding up all your audience members and saying: “Right, I’m going over here and you’re coming with me.” They’re instantly in a silly, strange place, and the whole room can lift. I love that feeling because the audience is suddenly up for anything. The show can live or die on that, of course, but that kind of excites me. There’s something wonderful about a bit of chaos, the sense that everything might spiral out of control at any moment.

I think certain comedy works best when it feels like the final week of a panto.

Yes, I’ve never thought of it that way. I’ve done a lot of panto, actually. I’ve been Jack in Jack and the Beanstalk, Dick in Dick Whittington. That was interesting, having 500 children shouting “Dick!” at you every night for six weeks. I have real respect for the art of panto. There’s such a tradition to it. I loved being principal boy as well, because it’s something you don’t really see out of pantomime.

Was there lots of thigh slapping?

Loads! You can’t perform that kind of stuff without completely committing. It’s a mad world with people in wigs and a guy in a chicken suit but your character’s journey still has to be real. We had a massive snake appear on stage at the end and we all had to be terrified of it. I want little kids to be worried that I might fall off a beanstalk and die. I want that to be real for them. There’s really something to be said for giving work everything you can. Otherwise why are you doing it?