Alexandra Roach is conspicuously nice. This sounds like damning her with faint praise, but Alex’s defining characteristic is her easy, generous warmth, a quality which carries over into her work.

The Welsh actor’s professional life began in earnest when she played a young Margaret Thatcher in The Iron Lady, but she’s acted since joining the Welsh-language soap Pobyl y Cwm as an eleven-year-old. What’s heartening is that this niceness doesn’t come at the expense of ambition – in one of Alex’s many references to the strong women who have inspired her, she mentions how working with Meryl Streep reassured her that you can be personable and decent and still achieve great work. “If it’s good enough for Meryl, I’m going to stick with that,” she says.

Even with a career continuing to gain momentum, however, when we meet she admits she’s at a crossroads. A veteran of her industry at 28, Alex is impatient for her next challenge, and is taking control of her career to nudge it in new directions. 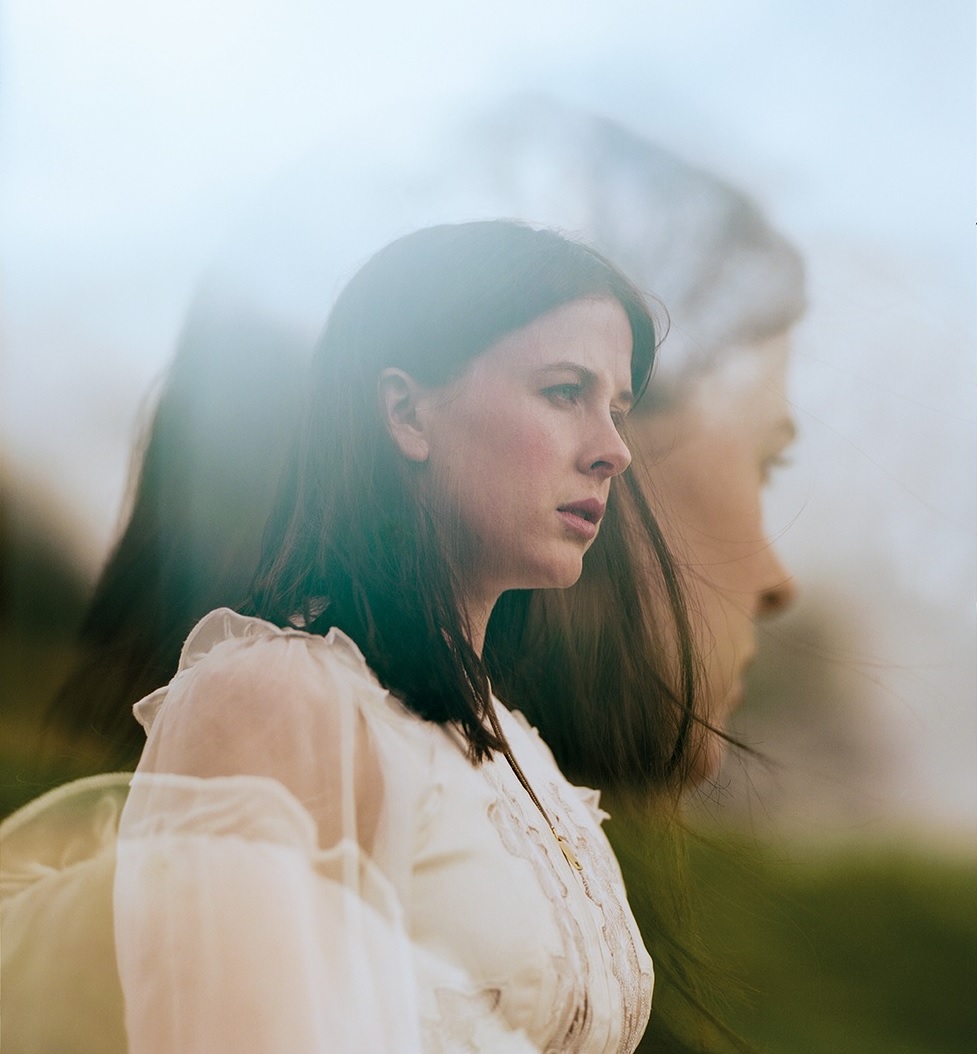 You recently moved to Bristol. Did you want to live away from the acting profession?

I was struggling in London somewhat. I wasn’t feeling creative and was often in a bad mood, which isn’t me. I thought: hang on, let’s do something about this, so I took myself away and have spent the past few months resetting. It’s important to question what you do, and I’ve been acting non-stop since eleven. I’ve been writing a lot since, so it was definitely the right move. My friends are still in London, that’s the only thing. It’s been a month though, so give me time! I’m just trying to make pals. Hanging around my yoga class for ten minutes more, putting on my socks really slowly.

Do you approach acting differently as an adult? Is it still fundamentally the same job?

If I approached everything as I did when I was eleven that’d be strange, but I’ve still got that strong instinct. I don’t overcomplicate things. When I start a role it’s almost like my atoms change and I become that person. Subconsciously they become a part of me, so I don’t think about it too much. At eleven I probably didn’t think about it at all.

Although you’d been acting for several years you decided to go to Royal Academy of Dramatic Art in London. What was that like?

I’m glad I went but it was difficult. It’s exactly how you’d imagine it. I remember one teacher said I should stay in London alone for Christmas and listen to Radio 4 to stop my accent getting any stronger. I didn’t do it. People told me I needed to lose my accent and I said: “No, I can do other accents fine, that’s my job. This is me. I’m not losing me.”

Coming from a former coal mining town, did you worry about the response when you were cast as Margaret Thatcher?

I’d love to sit here and say I mulled the part over but I got that phone call and it was one of the best calls I’ve ever had.

It’d be hard to turn down playing the young Meryl Streep.

“No, sorry Meryl, it’s not for me.” Imagine! My grandfather was a miner but passed away before I did the film, so that’s always something I wonder about. What would he have said? I was nervous about going back to Ammanford because there was such animosity towards Thatcher, but everybody was really interested and wanted to chat about it. It was a challenge because I was tasked with making her human. Politics aside, I saw a lot of myself in her, this ambitious young woman trying to take control of her life. At the time several people told me I couldn’t make it, and I felt a steeliness inside.

You mentioned you’ve been writing. How did that come about?

I’ve acted for so long, and it’s not that it’s unfulfilling, but I wanted more control. On some jobs they hire me, I turn up, someone else’s words are given to me, I’m told where to stand, where to look, sometimes even how to say the lines, and I feel like I need more. I look at Lena Dunham and other women doing it themselves and I think I want a bit of that.

What are you working on?

I’m writing three television one-hours with Ruth Jones, who co-created Gavin & Stacey. The project is actually based on my mother. When she was in her twenties she was working as a nurse in the Valleys and in an abusive, dead end relationship. One day she was flicking through a magazine after a massive row, and there was an advert saying an American family needed an au pair. She’d always dreamt of America, so she ripped it out, put it in her pocket and went home to another row. She decided to write to the family, telling them her story, and five weeks later a one-way ticket arrived. She couldn’t just pack her things and leave though because he was really controlling, so every day she’d take a pair of knickers in her bag and give it to her best friend, who slowly filled a suitcase for her. When the time came my gran drove her to the airport and she was gone. It was the late 60s so she hitch-hiked around America by herself and joined in the hippie movement and became a free spirit. I only found out about eighteen months ago when she told me over a drink. I knew she went to America but not why or how. It was definitely the wine. We’d had a couple of bottles.

At what point did you decide you want to write about it?

Oh, from the second it left her mouth, but I had to wait. I went to Ruth a year later. She knows the Valleys, she knows the humour. I didn’t consider anyone else. Now we meet every week at her house. She’s been so positive but it’s scary when you’re starting out. The other day she asked me to forward what I’d written, and I was hovering over the send button for ages. But it’s exciting. I’d be playing my mother and Ruth would be my grandmother. I’m really giving it a go.

Has writing about your mother changed your relationship?

Yes. You think your mother’s just your mother. I’m guilty of it. You forget she had a whole life before you. Last week she gave me her travelling diary and I’ve been delving in, getting to see her as a young woman going through all these terrible and great things. There’s a reason why her advice is so good: she’s been there before. I feel like I’m finally getting to know her.