Compassion drives all of the Dardennes’ work, from their international breakthrough The Promise (1996) and Palme d’Or winners Rosetta (1999) and The Child (2005) to Two Days, One Night (2014) and their latest The Unknown Girl. Jason Ward spoke with Jean-Pierre and Luc Dardenne about their riveting new film, detailing the life of a small-town doctor (the superb Adèle Haenel), the responsibility she feels towards the community and the doubts she experiences after she decides not to respond to a caller out of hours. The interactions between Jenny and her patients effectively capture the experience of being treated by a doctor, which is something that’s simultaneously intimate and clinical, professional and compassionate. Why were you interested in portraying that accurately?

Luc Dardenne: What’s important through the scenes of the film is the rhythm, and that rhythm is provided by the medical acts that are performed. When you take somebody’s pulse or their blood pressure you don’t talk, so those moments of silence are telling.

Jean-Pierre Dardenne: Doctor Jenny is someone who listens, and you can’t be listening to a person if you’re talking all the time. She provokes silence and in turn this brings her patients to speak and reveal something of themselves.

As a character Jenny is tough, diligent and calm, rarely smiling. She cares about her patients but has a professional remove from them. How much of that is her job, and how much is her personality?

LD: Jenny has the seriousness of her youth in her work. She’s attentive to others because she has empathy but doesn’t invade their space, which is why she’s able to get people to tell her pieces of what they know. She brings their stories to life.

JPD: That’s why I think she is a good doctor. She’s very strong internally.

Even if Jenny is quite lonely herself, she’s a lifeline to those she cares for – she might be the only person that some of her patients see that day, which is why they’re always trying to give her things like waffles, coffee and even a panettone. Do you feel she plays that role in her community?

JPD: It’s exactly that. Our film is a sort of hymn to life, an anthem to life, and our Doctor Jenny communicates that. She touches people and they share things. She has a need to heal. We didn’t want to show a bad doctor becoming a good doctor, to caricature it. She’s a doctor who loves her patients. She knows that she can have a better career and earn more money and at one point she says no, this is fine for me. One of the ideas that The Unknown Girl deals with is a doctor’s duty of care and how much they owes to their patients. Jenny doesn’t open the door once after working hours and is tortured by it, even though she’s operating within her job’s official boundaries. Do you think we hold medical professionals to a higher moral standard than we hold ourselves, expecting them to always go above and beyond?

LD: Jenny didn’t kill the woman but she should have opened the door. A character mentions that any court of law would find her not guilty, but that’s not the point. Everyone in that situation should open the door, but a doctor should over and above everyone else because of the vocation that they have chosen. They protect life and keeps death at bay. That’s why they chose their profession, so they should have an even greater possible responsibility.

JPD: The sense of duty that each and every one of us should have towards other people, it seemed to us as though a doctor would have even more so. If they don’t open their door then who will?

The film straddles two worlds in that it’s a social realist drama but also has a murder mystery at its centre. Why did you decide to make it in that way and how you decided how to bring in those elements?

JPD: We didn’t think about it in those terms. From the very beginning we felt that the doctor needs to remain the doctor. She might be investigating a possible murder but is still a caregiver. If you consider the story to be a whodunit solely from that angle then you risk being disappointed. We can suspect who is linked to this dead girl, but the question isn’t whether they did it but whether they will manage to talk, and will they tell the truth when they do. We tried not to spill the beans straight away, but we wanted the truth to come out in a natural manner because the person who reveals the name also feels guilty. It’s a film where everyone feels to blame for what happened, and everyone is somewhat complicit.

LD: What we were interested in from the beginning was her name. She had no name, so the mission that Jenny gives herself is not to find the culprit but to find the identity of this girl in order to re-establish her within humanity, so that she won’t just disappear, faceless, nameless. To make her known again. 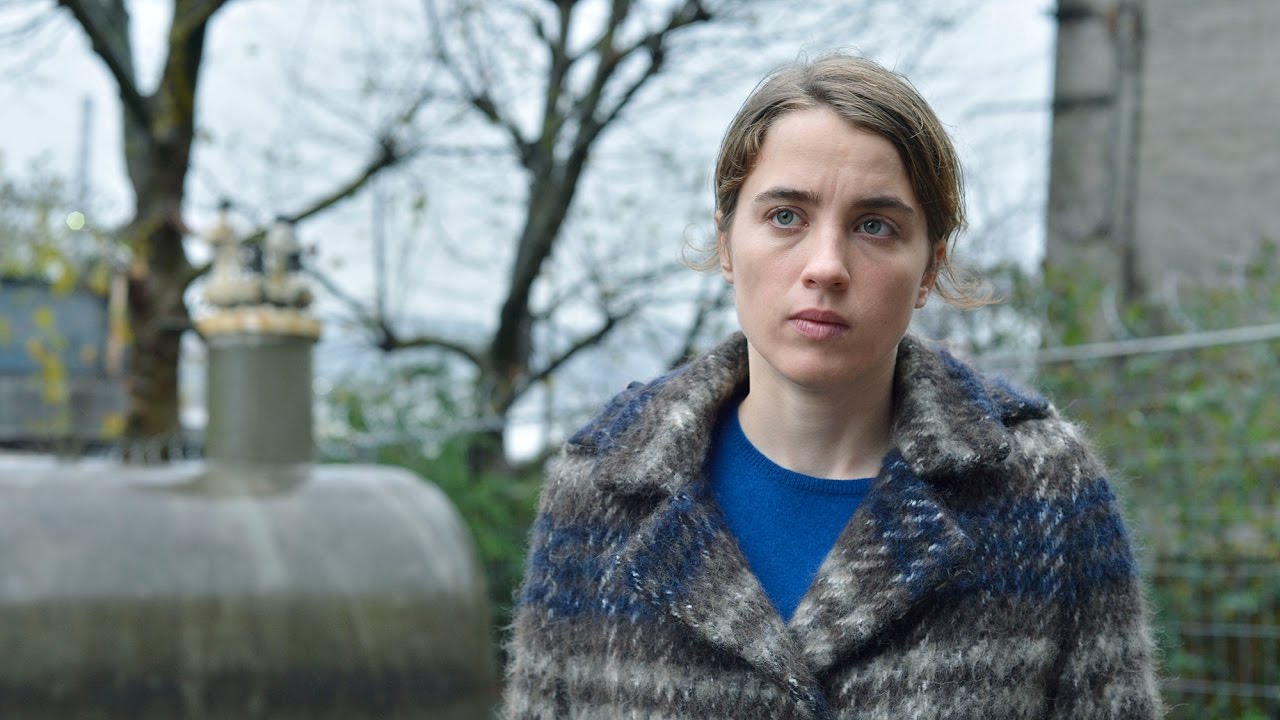