Kelly Macdonald’s talent has been evident since her fiery debut  in Trainspotting, but the most striking thing about meeting her is her sense of perspective. Two decades into a diverse career that has seen roles in everything from Gosford Park to No Country for Old Men to the upcoming adaptation of classic children’s book Swallows and Amazons, Kelly is sanguine about the complexities of being a film actor. Hearteningly, she is determined to enjoy her work rather than worry about it. When she explains her lack of desire to act on stage again, I mention that some actors like the opportunity to hone a performance over months. Her good-natured shrug of a response is typical of her attitude: “Nah. That’s what I say to that. Nah.” 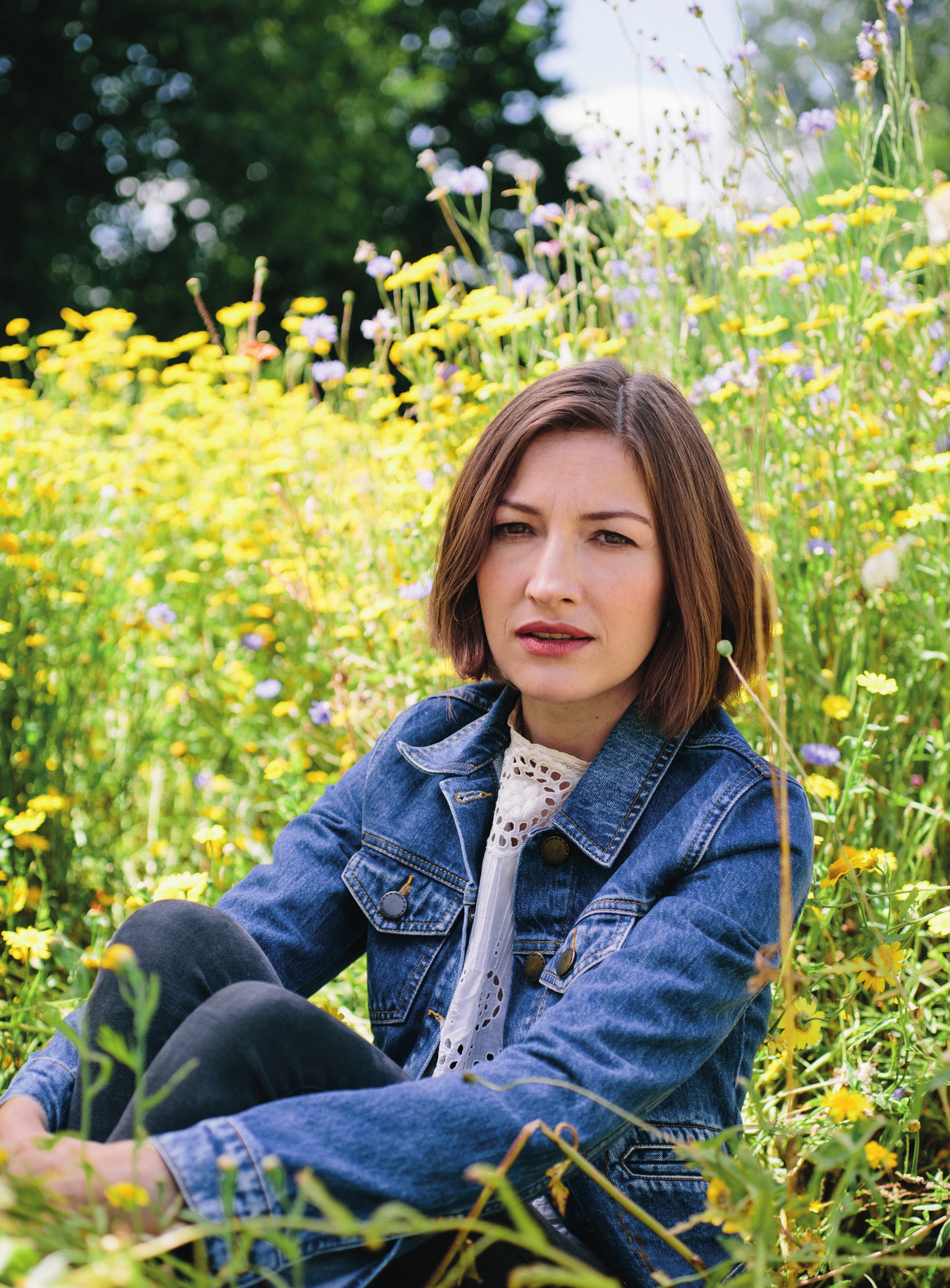 What was it like to go from playing a character over five years and 56 episodes in Boardwalk Empire back to playing one over the course of a single film in Swallows and Amazons?

Actually one of the joys about Mrs Walker in Swallows and Amazons was that she wasn’t Margaret Thompson. I hadn’t played anybody but her for a while and it felt so freeing. I had a bounce in my step. Not that I didn’t love the experience, but it’s nice to play people who talk and behave in a different way. I never went to drama school but Margaret was very changeable from season to season so it did feel like she evolved. I learned so much, it was like my drama school.

Have you found that not going to drama school was useful because you didn’t pick up bad habits? Do you ever think about it?

Oh, no. I used to, but I’m too old to worry about that now. I’ve done too much for it to be a concern. If you get to go to drama school that’s fantastic, and if you get to do this without going that’s also good. There’s a certain amount that you can only learn as you go along.

Over the past 20 years you’ve worked consistently in great projects. Has it ever been difficult?

There have been lots of long periods of unemployment. I suppose I could be called picky but even when I was struggling and something came up that I didn’t feel right for, I would probably not go in for it. I’ve always been just about okay so I haven’t had to do anything to pay the mortgage. I would coast for a while until the right thing came along.

Maybe that’s better in the long run, instead of having films you can’t stand behind you?

I don’t think it matters, honestly. As I get older I think: “fuck it”. If you do something which your heart isn’t into, nobody cares. And if it doesn’t work out then no-one will really see it anyway. A film is just there and gone. It’s all about the experience, not what happens after the shooting finishes. Obviously it’s nice if people go to see it and like it, but for me the enjoyment is in actually doing the work and being there on set.

When you’re choosing roles are you looking for a mix, then?

I don’t deliberately seek out anything. It’s just what appeals and what I respond to. I don’t have any rules. I’ve not done any horror films, that’s a missing thing that would be fun at some point.

Would you appear in a massive blockbuster?

I would love to, it’s just not been my area. It’d be great to have fun on something big and shiny but I’m not an ‘action’-type of person. Playing Princess Merida in Brave was probably the most like that but it was just my voice. My voice got very energetic.

What was it like to act purely with your voice?

It was definitely challenging – far more work than you’d expect. You have to do the lines over and over again, on your own. When you watch an animated film you take a lot for granted. There are so many sounds! It’s real brain work because you have to make noises, like making a noise as if you’re getting off a horse, and it’s very specific.

How do you make a noise like you’re getting off a horse?

Well exactly! You have to do it a lot, whatever it is. There are tons of sounds that as a cinema-goer you don’t even know you’re hearing, but if they weren’t there it would be a lesser experience.

Merida must be a role that stays with you – do you have to reprise it?

For games and things, yes. I took my kids to Disneyland in California and we were asked if we would like to meet the girl who plays her there. They got very coy around her. I was watching her being Merida and I thought, oh thank god I just had to do the voice, because this girl really embodied the character. She was so exuberant and chatted to all the families and was totally Merida the whole time. I couldn’t do that. Even if I’m doing an accent I don’t really do it on set until we’re filming. A lot of actors just stick with one for the entire period they’re working. That makes sense, but a part of my brain gets embarrassed, and if I’m making friends on set I’d feel I wasn’t being honest.

Are accents fun to learn?

It’s often weirdly helpful. Swallows and Amazons is about an English family who live in Portsmouth in 1935, so I was asked to do RP (Received Pronunciation). We did the read-through and afterwards Philippa Lowthorpe the director called me, saying she thought it’d be fun to make Mrs Walker Scottish instead. That was great because I could be freed up a little and I wasn’t just playing Period Mum, giving some kids a row. She could be more vibrant. But I’d hardly ever work if I could only use my own accent.

As a modern viewer the part of Swallows and Amazons I found most surprising was that your character Mrs Walker lets her children leave on an adventure for days, completely unsupervised. I can’t imagine anyone being able to do that now.

It’s definitely different with kids today. It’s funny seeing this mum wave her kids off in a boat to go to a strange island.

I know! “Don’t drown.” Things have changed. Even when I was little we were sent out during the summer and didn’t see grown-ups all day, but then we’d always seem to know when it was right to go back home.

For my kids everything has to be a bit more structured which is a shame. I’ve realised that I keep saying: “Be careful.” My eldest is at an age when he says “What do you mean? With what?” and I’ll realise that I’ve said it for no reason. He’s not doing anything, he’s barely moved and I’m telling him to be careful. We’re not that adventurous, but they get great opportunities. I’m so glad my son will have memories of scooting down the street to school in New York. That’s an adventure too.