From its electrifying opening sequence onward, in which two teams of teenage girls face off in an American football match, every moment of Girlhood pulses with life and colour and youth. Writer-director Céline Sciamma’s thoughtful yet boisterous film follows shy sixteen-year-old Marieme (Karidja Touré) as she joins a gang of girls in her economicallydisadvantaged Parisian banlieue. Neglected by school, parental figures and their community, the quartet rely upon each other to weather their oppressive, underprivileged circumstances. Céline spoke to us about making the film. 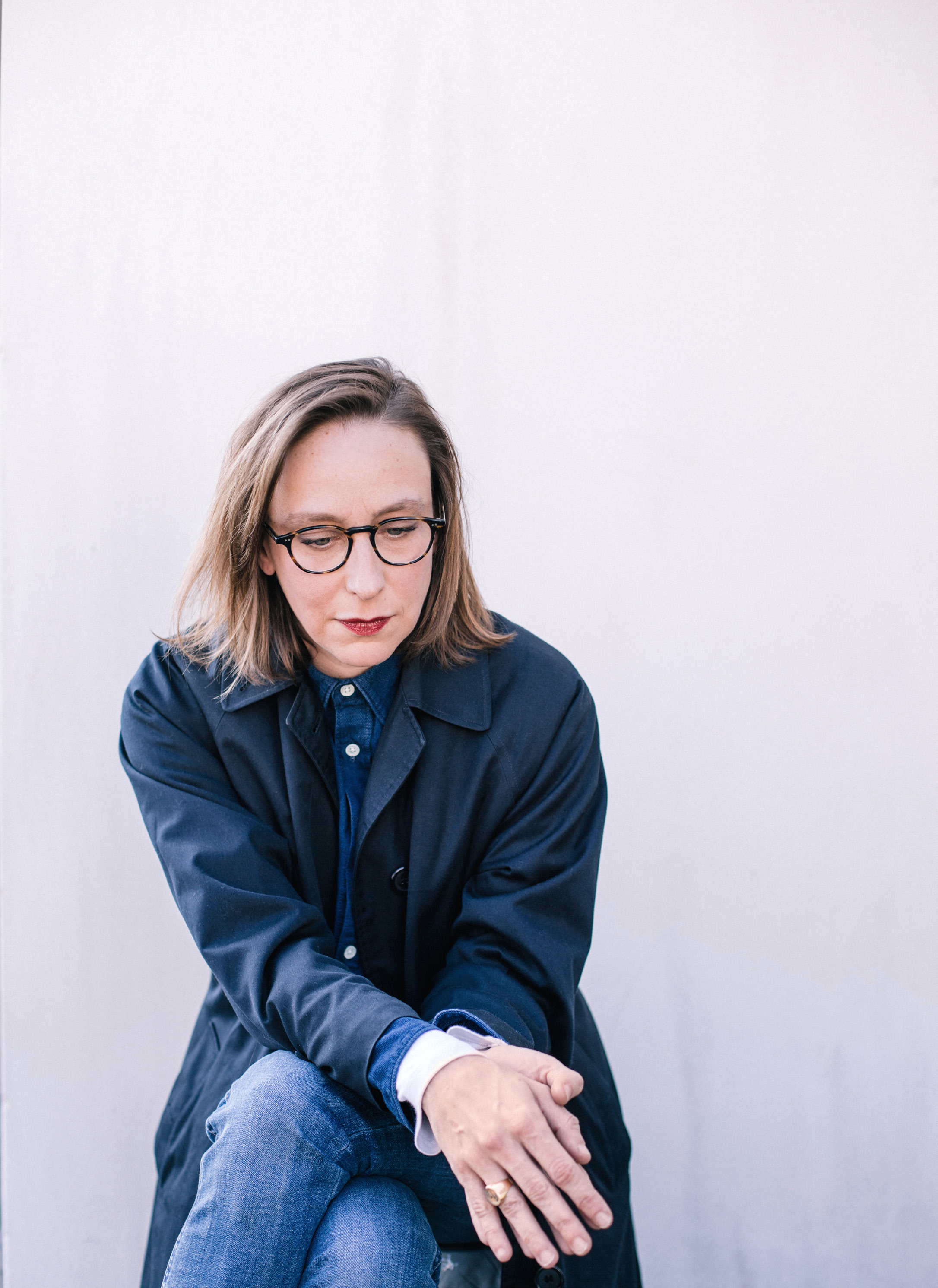 In France the film is called Bande de Filles. Why did you decide to change the title to Girlhood for the international release rather than directly translate it? Do the titles reflect different things about the story?

I liked that Girlhood was more generic. It asks, “Who is the French young girl today?” Well, maybe she’s like this, which is quite a political thing to say. By chance Boyhood was released last year. At first people were saying it was a shame, but I actually like the fact that you can put the two films together. Boyhood is about a middle-class, average American boy with average dreams, and the movie talks about that, and Girlhood is about a poor black girl in the Paris suburbs. It’s striking to have two different portraits.

You mentioned Boyhood being about a middle-class boy, and Girlhood is very much about a group of working-class girls who have been abandoned by the authorities and society in general, who find strength in each other.

I wanted to show the virtues of the group. You can’t properly translate ‘bande’, but it means gang, or perhaps bunch. Sometimes it’s seen as really negative, bringing corruptive influence or uniformity, and I wanted to portray the opposite. This collective allows the girls to express themselves and empower themselves and to make a team. They speak up because they are together. I think what happens in the suburbs of Paris or at the periphery isn’t too disconnected from what happens everywhere in society. It’s just that in those particular places certain things are overt, whereas elsewhere they are more hidden. The movie’s about girlhood. We look at a place that’s bigger than life, with more adversity, but in a way it talks about all girls.

The relationship between the foursome is central to the film. How did you work with the actors? Did they spend lots of time together?

They did. We picked the girls for the alchemy between them. We didn’t pick loners, we picked girls that wanted to share. Then we did a workshop for two weeks before shooting where we all met and built the path to the film. Friendship was born. They also lived together during the shoot and so they really became close. It was important; something is actually happening between them on screen.

Girlhood is strongly colour-coordinated, right down to the blue cleaning liquid in one scene. How did you decide to employ colour and how strict were you in using it?

It wasn’t that strict. It was intuition. I have a thing for blue. Each time I go for it as if it were the first time. I use the colour like it’s my favourite cake in the bakery. “Oh, I’m going to try this!” But I’ve already tasted it before and love it. I worked with the cinematographer and the set designer, and we had an appetite for colour. We wanted it to be colourful and we worked around the palette together. For the exteriors we picked a neighbourhood because it was red and I wanted it that way. All of the interiors of the flat were built in a studio, so we picked every curtain and the colour of every wall. I was the costume designer too. I like to think of an image as not just the light. It’s also the colour of a wall, the colour of a shirt and how you build contrast in between scenes. Colour is like a thread that takes you through the film.