An inevitability of life is that every Academy Awards ceremony will feature at least one montage celebrating “the magic of cinema”, striped with iconic imagery from the medium’s short, rich history. That many of these moments will come from epics is not incidental. An epic–like a child’s drawing of a house with two windows, a door and a chimney–is what one thinks of when envisioning the idea of cinema. With their duration and grand visual lavishness, epics share the same inherent appeal as film itself: a sense of overwhelming scale.

Typically, filmmakers use this ample canvas to portray significant lives and events, both fictional and otherwise. In his beguiling new film, Blue Is the Warmest Colour, Abdellatif Kechiche employs the same maximalist approach, but his subject isn’t war, a historical movement, geopolitical manoeuvring or the trials of a great figure. Instead, over a running time of 187 minutes Kechiche charts in minute detail the rise and fall of a single relationship. While the union between Adèle (Adèle Exarchopoulos) and Emma (Léa Seydoux) comes for them at an age when love finds its most fervent expression, the relationship itself and the path it follows is fairly typical. From a distance it wouldn’t be much different from the madly consuming relationships that many others experience when similarly youthful. This ordinariness is what makes Blue Is the Warmest Colour so extraordinary. It is an epic of the human heart: understanding that who we love and how we’re changed by that love is one of the defining aspects of our lives, Kechiche uses the film’s substantial length to explore something apparently small, finding that it’s anything but.

As encapsulated by its beautifully precise French title, “La Vie d’Adèle – Chapitres 1 & 2”, Blue Is the Warmest Colour covers the breadth of two distinct sections in its protagonist’s life. Even though love–both in its arrival and departure–is a primary focus, Kechiche is singularly compelled by Adèle’s maturation into her adult self. It is through her relationship with Emma that Adèle first starts to define herself, but self-discovery scurries in from other areas too: literature; dancing; political engagement; the pleasure in simple food, well made. Most importantly, Adèle gives herself to work, finding that her warmth and discretion engenders a natural gift for teaching. The film has become notorious for the protracted sex scene at its centre, but Kechiche devotes just as much time to the other passions of Adèle’s mind and body. As each one blinkingly awakens inside of her, it takes her further away from Emma, whose engagement in a patronising art world renders her unable to appreciate the person Adèle has become. 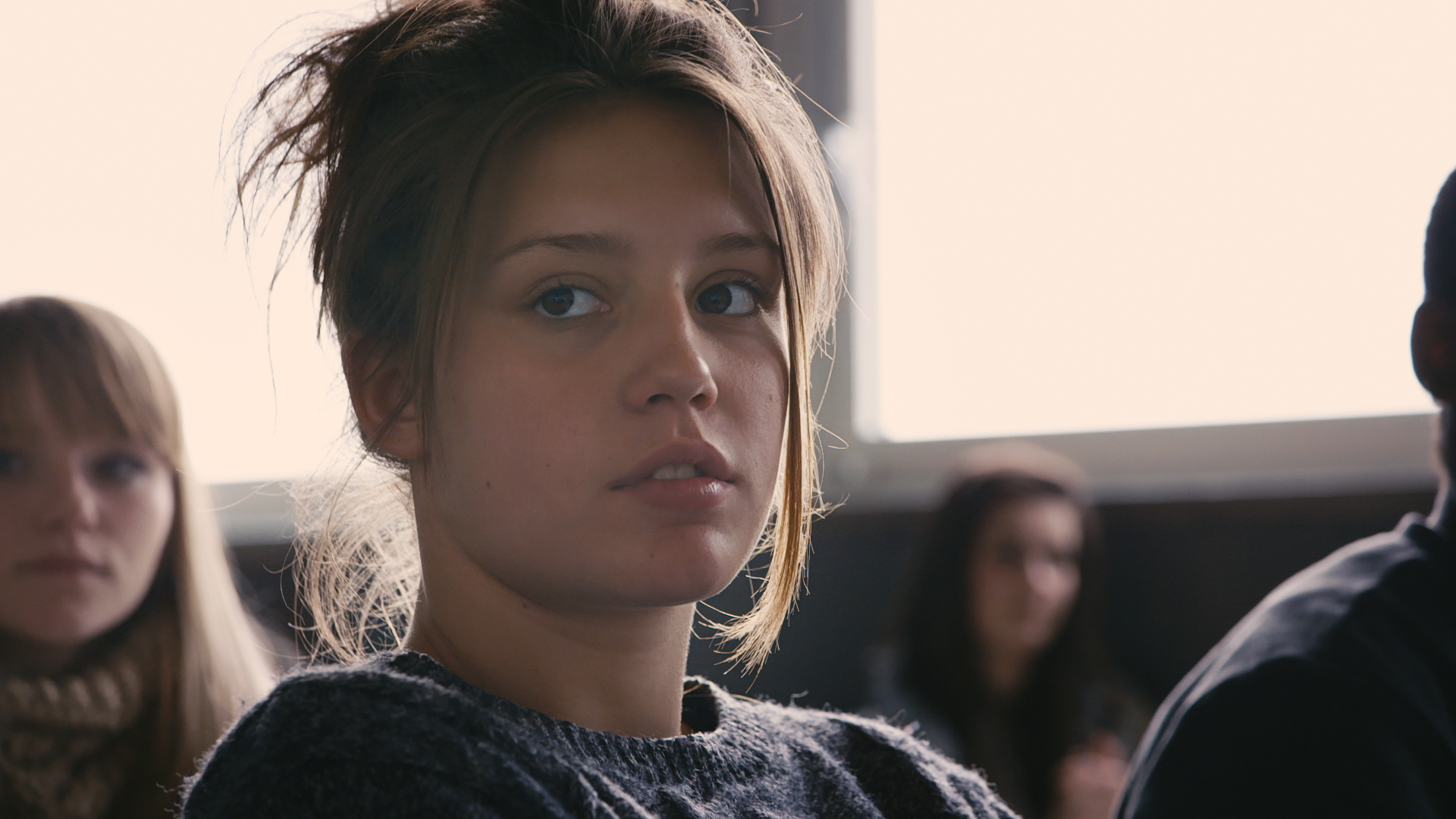 The detail that Keviche lavishes upon every facet of Adèle’s life helps construct a complex, evolving portrait of the character, supported immeasurably by Exarchopoulos’ exceptional, emotionally munificent performance. If the long, steady and unhurried nature of this portrait is at times exhausting, then it’s because life itself is exhausting: we’re all living inside our own epics, Adèle included.

It’s the equal application of Keviche’s attention that counters the arguments about his motivations in depicting sex between the characters. Sex is an important aspect of Adèle’s life, but it is only one part amongst many. The length, physicality, explicitness and voracious passion of its sex scenes undeniably makes Blue Is the Warmest Colour stand out, but it isn’t the film’s fault that it’s an outlier. Instead, its rarity highlights the need for the language of sex in mainstream cinema to be expanded.

Despite its unique potential to depict the act in poignant, sensual, expositional, bold ways, cinematic sex is rarely anything other than perfunctory: an indication of romantic progression between characters, or to demonstrate some transgression taking place. The sex in Blue Is the Warmest Colour–a physical manifestation of Adèle and Emma’s wild, desperate longing for each other–stands as a rebuke to such drab portrayals. The length and nature of the sex scenes is unusual, but any erotic power they have comes entirely from Exarchopoulos and Seydoux’s performances. Whether the scenes are a physically accurate depiction of sex is beside the point: they are an emotionally accurate depiction. 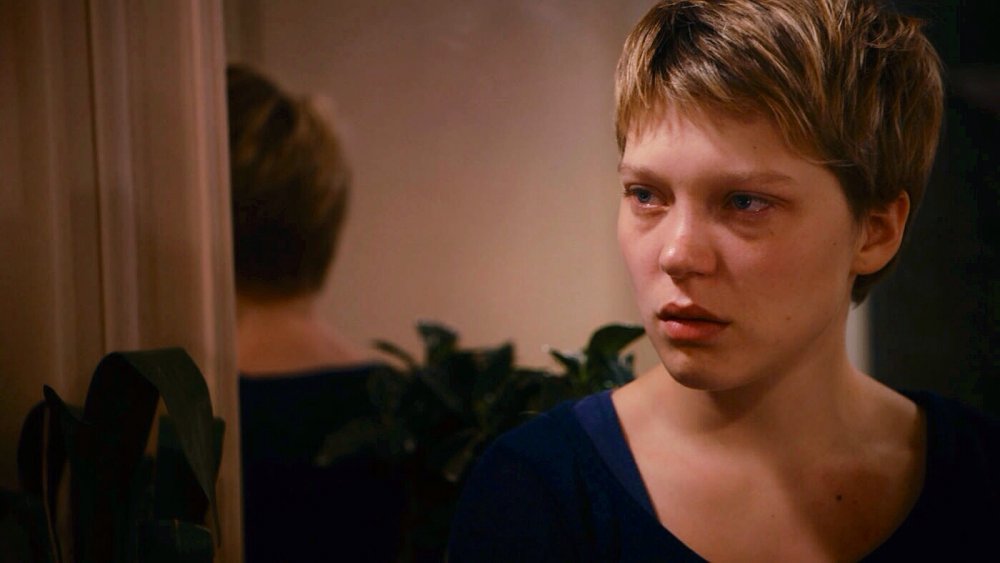 While “Chapitre 1” of “La Vie d’Adèle” conveys what it’s like to be young and love – its secret languages, its near agony–the film’s second part is concerned with how adulthood can affect those passions. By the film’s conclusion, Adèle is left struggling to experience anything as powerful as her relationship with Emma. In part that’s a testament to the strength of their love, but it’s also indicative of how people put walls up around themselves as they get older.

Being too young to know any better, Adèle’s inability to protect herself was what made her relationship with Emma so potent, even if it led to pain eventually. By guarding herself from being hurt, she excludes joy as well. It’s here that the inconclusiveness of the ending is a balm for the audience, if not for Adèle. She doesn’t realise it, but she’s still evolving: there are other chapters to come. Sadly for us, we won’t get to see them.