Police break into a Parisian apartment. Its furnishings suggest inhabitants with refined tastes – books line the walls and a baby grand piano sits in the living room – but the doors are sealed with duct tape, in an attempt to mask the stench. Thanks to concerned neighbours the police know what they’re looking for: the body of a old woman, Anne (Emmanuelle Riva). She lies on her bed, haloed with petals and long dead.

This is the opening scene of Michael Haneke’s devastating Amour, but it’s also the film’s eventual conclusion. By starting with the end the Austrian director ensures we never forget Anne’s steadily approaching destination. Her death is a fixed point, as inescapable as our own, and its inevitability hangs over every scene.

Since his 1989 debut The Seventh Continent depicted a middle-class family calmly destroying their possessions and then committing suicide, Haneke has been celebrated for his provocative, bleak, fitfully violent films. Like many of his other works, Amour also portrays the destruction of a family, but instead of spawning from bourgeois fatalism or a cataclysmic disaster (Time of the Wolf) or even being instigated by serial killers (Funny Games), this obliteration comes from the grim trudge of time. 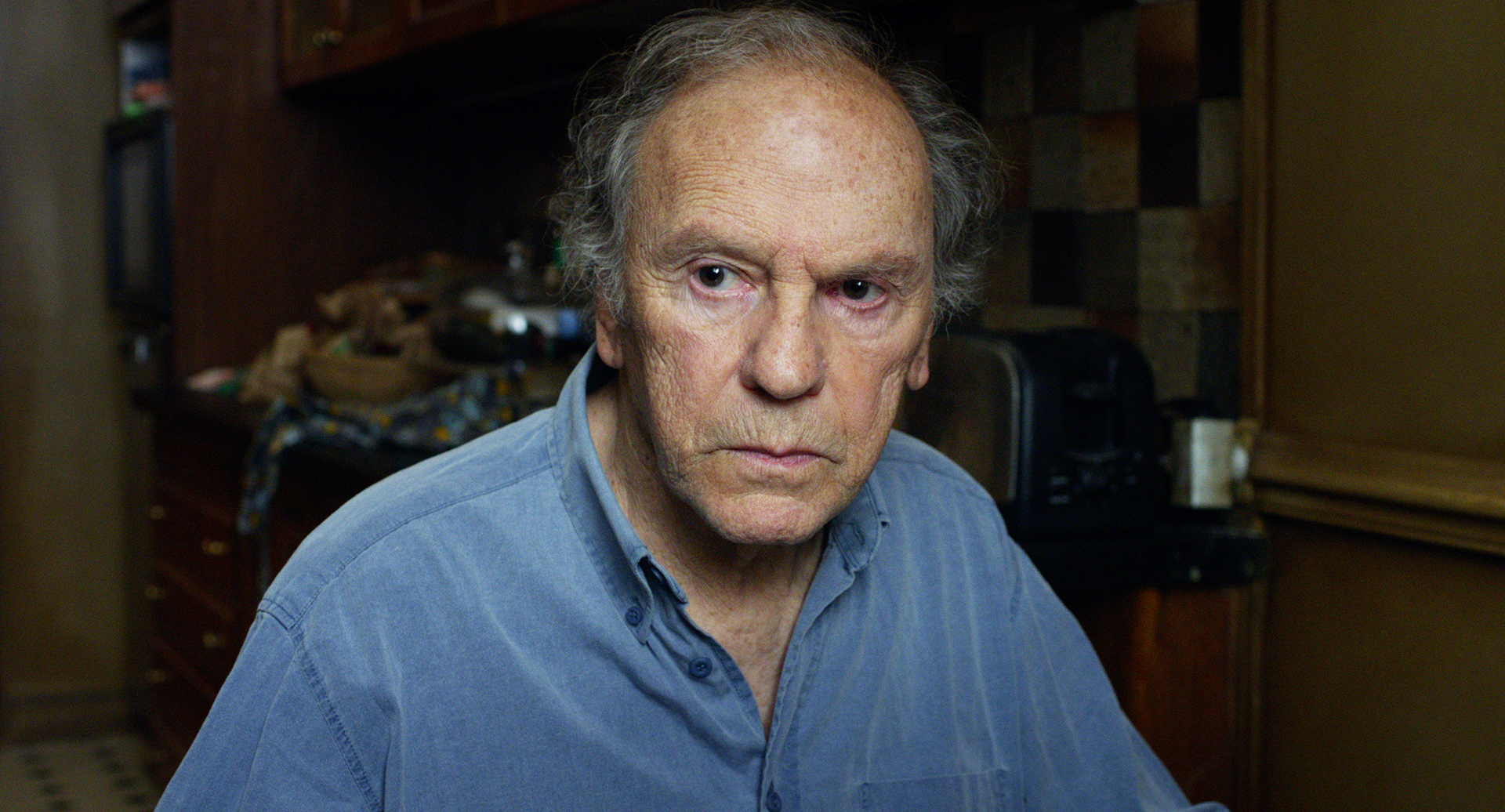 Attentive and still flirtatious despite their age, retired music teachers Anne and Georges (Jean-Louis Trintignant) live a life of quiet contentment until Anne suffers a small stroke. In a scene as unnerving as any Haneke has done previously, Georges is first aware of a problem during breakfast, when Anne becomes momentarily catatonic. Ruin slips in unannounced. Even if neither of them are fully aware at the time, it is the end of the life they’ve been enjoying and sharing.

After a visit to the doctor leads to surgery, Georges attempts to fulfil his promise to care for Anne at home as her health deteriorates rapidly. Where other movies might play the situation for its maximum emotional value, Amour focuses instead on the mundane realities of caring for an ailing partner: having a new bed installed, or helping them to use the toilet. Haneke’s camera watches coolly, unable or unwilling to intervene.

Haneke’s earlier pictures have been notable for their lengthy shots which sometimes end with a moment of sudden, shocking violence, and in Amour he relies upon audiences’ familiarity with this technique. The viewer is trained to expect something horrible to happen, so that when it doesn’t they are still left feeling tense. Even a simple event like a pigeon flying in through a window portends disaster. Like Georges, the audience is unable to relax, as the situation gets worse and every new development is inevitably a bad one.

Georges and Anne have been dealt a bad hand but Haneke refuses to pity them, giving his subjects dignity as they struggle through a situation seeking to rob them of it. It’s deeply respectful not just of their love but of Georges’ tenacity: in one scene he tells Anne about a syrupy funeral he has just attended, and the film mirrors his distaste for mawkishness.

Haneke has previously documented extremes of violence that probably won’t afflict us in our own lives, but in Amour he explores a form that almost definitely will. Having made a career from torturing characters both literally and metaphorically, his characters here are tortured by the cruel indifference of life itself, and the degrading way it sputters out. Riva and Trintignant are remarkable in their roles, and because the actors’ long careers mean we’ve seen them at their most youthful and alluring, their obvious frailty is even more affecting.

Anne and Georges revere music in the way others do religion, but as the succession of strokes take away Anne’s ability not only to play music but also to appreciate it, Haneke asks us what the characters have left after culture, society and even family have fallen away. The answer, obvious from the title but surprising considering the unemotional source, is love. Humanely, but with clear eyes, the director observes that love isn’t youthful passion or even comfortable retirement. Love is cutting up someone’s food, or washing their hair, or lifting them out of their wheelchair even though you find it difficult to stand yourself. By keeping his distance – as always – Haneke’s film is as moving as it is brutal.