There’s a moment early in our conversation—I haven’t even ordered a cup of tea yet—where Amanda Foster tells me that she likes hanging from the bottom of helicopters. The way she says this is so straightforward and so casual that my mind immediately does a blunderbuss review of every person I’ve ever met. The results of my unscientific audit return a moment later: no, I don’t know anyone who has ever hung from the bottom of a helicopter. Nor, for that matter, have I ever met anyone who has hung from the bottom of a sufficient number of helicopters that they can reasonably mention it in passing as an activity they enjoy. This is new. 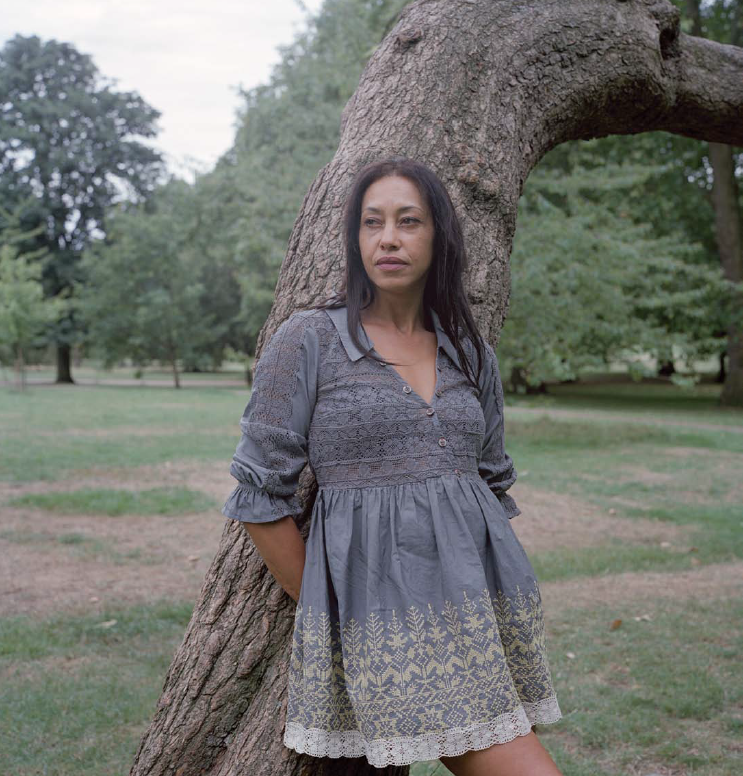 Among her many skills, which include precision driving, martial arts and motorcycle racing, Amanda is a master of the understatement. “There was just an opening, really,” she replies when I ask how she became a stuntwoman. It wasn’t so much an opening as a void: as a 21-year-old extra on the set of the Harrison Ford thriller Patriot Games, she learned that there wasn’t a single black stuntwoman in the UK. She decided to start training, and for the past eighteen years has reigned as Britain’s only registered stuntwoman of colour: performing in some 250 productions including franchises like Harry Potter and The Fast and the Furious.

Becoming a stunt performer is long, expensive and demanding: to get fully registered requires perfecting six different disciplines and receiving qualifications in each. “You have to be an all-rounder because no two jobs are exactly the same,” she explains. “You work under all kinds of different conditions: you can be inside, outside, in water, in the air. It can be dark, light, freezing cold, boiling hot. You might be inside a car, outside a car, underneath a car…”

Six years of training is a task made even harder when you’re a single mother of three young children, as Amanda was at the time. When I ask how she juggled the process with everything else in her life, she shrugs off the query: “Well, that’s all I knew, so I cracked on. I didn’t think too much into it. You just have to do it, don’t you?”

Over the course of our time together, this type of response is a common one. It is easy to mistake this apparent nonchalance for guardedness, but her attitude reveals itself to be gritty positivity. The most striking thing about Amanda is her single-minded determination—surely a necessity when your job involves getting blown up regularly. “It’s something I have inside me,” she says. “I have such a drive to achieve. I need to overcome challenges. I don’t know what it is. I just have this hunger.”

The obvious question is one of the first I ask: how dangerous is it? Amanda is firm: she prefers to talk about the successes rather than the injuries. But she acknowledges that it’s a tough, unforgiving line of work: “There’s an element of danger to every stunt you do. You take the knocks. I have colleagues in wheelchairs with titanium hips. I have colleagues that have lost their lives. A good job is anything you can walk away from.” When she describes her work as being “literally blood, sweat and tears”, she isn’t using the word ‘literally’ incorrectly: “If I get injured on a job and can still use the parts of my body that work to finish that job, then I will finish it.”

In a diverse career, Amanda has focused on doubling work, which involves doing most of the stunts for a film’s lead female actor. The challenge becomes not just how to crash down a flight of stairs, execute a 180-degree J-turn in a car, or rappel from a building, but how to believably embody the person she’s doubling for. In an odd way, it mirrors the work that the actor herself does to get into character. “I like to try to move like them so I’ll study them a lot,” she says. “I’m very aware of the camera when I’m shooting so I try to keep my face directly out of frame. If you can do all of that, then there’s more footage for the director to play with in the editing. It’s always good to go above and beyond and deliver something better than what they expected.”

The same determination that brought her through the long struggles of training and nearly two decades of stunt work has now found a new outlet, as Amanda has decided to train to become a clay pigeon shooter with hopes of making it to the Olympics. While she’s always loved shooting, she explains that the thrill for her is the challenge and the chance to master something new. “It’s a different kind of skill and I’m excited to learn it, perfect it and conquer it. I need to be tested.”

Unsurprisingly, the prospect of relentless practice and dealing with completely unfamiliar associations doesn’t seem to phase Amanda in the slightest. “I’m like a baby in the world of shooting, and that’s fine,” she says. “I don’t mind starting from scratch again. Life’s a challenge. I’m bordering on obsession at the moment. I want it. I really want it. And I think that’s probably a good place to start.” 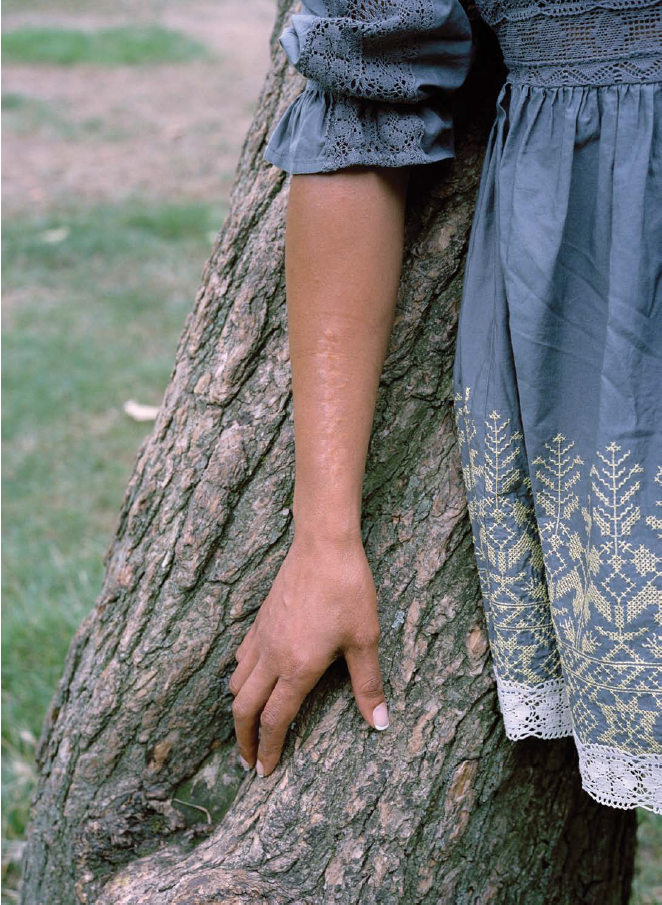