Sometimes if you want something to exist you have to make it yourself. In the midst of a busy, burgeoning theatrical career, playwright Alice Birch put this saying into practice by writing her first screenplay, Lady Macbeth. Adapted from Nikolai Leskov’s 1865 novel Lady Macbeth of the Mtsensk District, with the story transplanted from Russia to 19th century Northumberland, it is a disturbing study of Katherine (Florence Pugh), a teenager sold into marriage to a cold, cruel and impotent middle-aged industrialist. After Katherine throws herself fervently into an affair, her actions turn murderous as the household is engulfed by violent events. Although a viewer can sympathise with Katherine’s circumstances, she’s capable of abhorrent behaviour and is frequently callous to those who are similarly disadvantaged. The appeal of such a difficult figure, Alice explains, was simple: “I hadn’t seen a woman like that on the screen before.”

While representation is hugely important, it is not enough to have more female protagonists if they are just saintly props. Through all of her work, Alice revels in writing complicated women. “I think that’s the most interesting part of my job”, she says, “finding people who are difficult to love and making myself fall in love with them, and then trying to recreate that experience for an audience.” This is evident with Katherine, a compelling, contradictory woman who resists simplistic interpretations. “She’s ruthless and manipulative but she’s also incredibly young and has been through appalling things, living in a claustrophobic, patriarchal environment. It’s tough for anyone to break out of that”. Despite this nuanced comprehension of the character, Alice doesn’t come to the easy conclusion that Katherine becomes an oppressor as a result of being a victim: “You can absolutely understand the things she does, but that gets harder as you progress through the film. I talked a lot with the director Will Oldroyd about how violence breeds violence, yet a different woman wouldn’t behave in the same way.”

It’s here that Alice departs from her source material. One of the benefits of adapting a 151-year-old book is that you have a bit of room to manoeuvre: the author – fingers crossed – is long dead, and the world portrayed is sufficiently different from our own that few will mind if liberties are taken. Indeed, there’s an implicit understanding that the screenwriter will use the shift in context as a way of commenting both upon the book itself and the times we inhabit. While Alice takes advantage of this latitude, changing the novel’s final act entirely, she believes the key difference is the depiction of Katherine. “Although the book is about poverty and a certain class system in Russia that didn’t feel far from what we were concerned with, I’d say I was more interested in gender than Leskov was”, she says. “Katherine’s a remarkable character in the original text, but I don’t know that he’s writing her with much empathy. She’s straightforwardly nasty and he’s pretty cold about her from the off. That felt like the biggest challenge.” 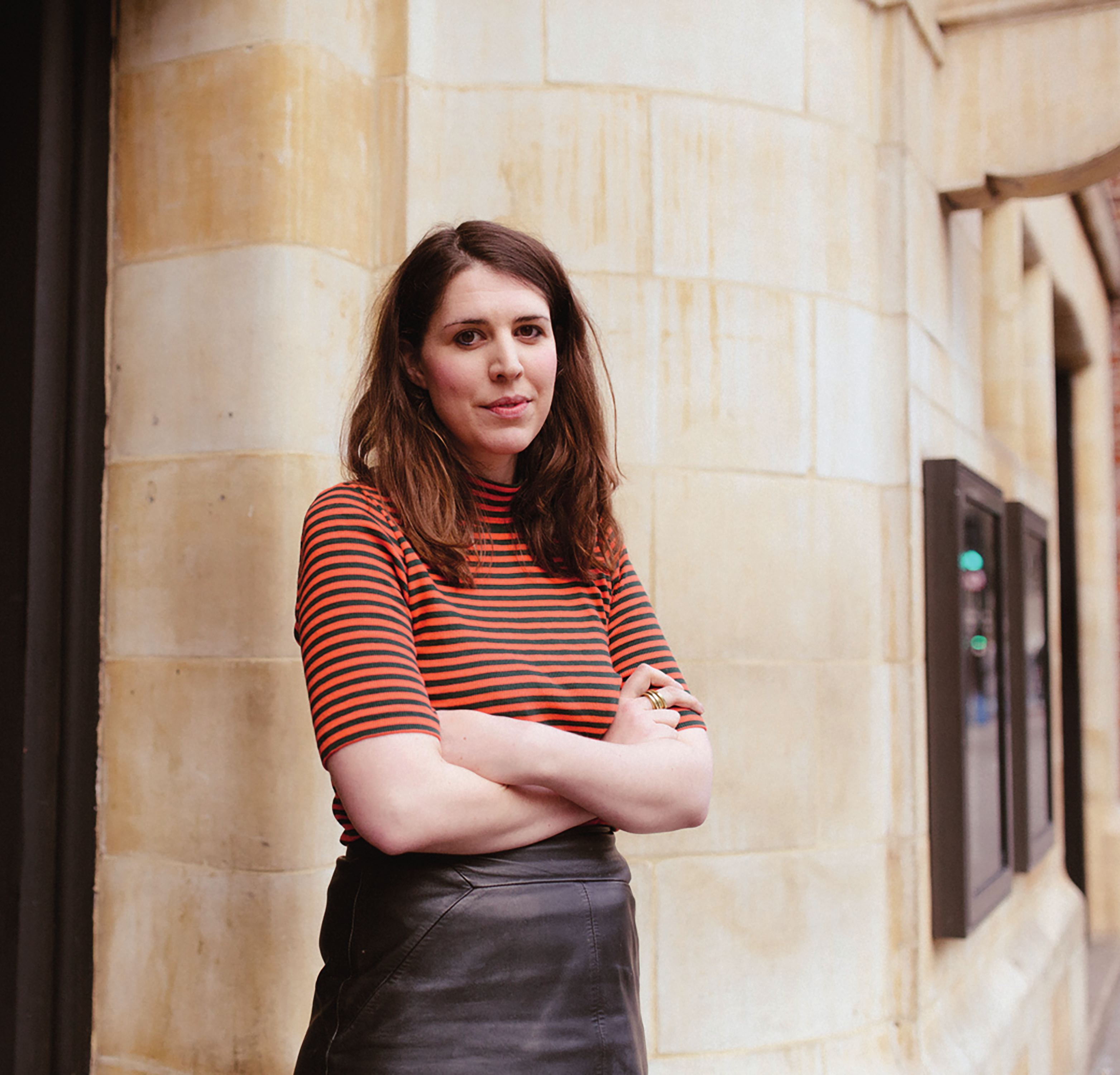 With an increased emphasis on the lived experience of its characters, Lady Macbeth nods towards the complicated history of fictional women, whose desire for some manner of freedom expresses itself as a violent or sexual challenge to the established order. “It’s a character trait we’re familiar with in literature of that period”, she reflects, “these kinds of wants and needs and passions lie dormant for years and then are suddenly triggered, opened wide.” While she’s a fan of period dramas, she admits that she often finds such elements absent in more sanitised productions. “Some period films feel quite distant to me. You put a lot of crinoline on women and suddenly they’re talking in a way I don’t recognise. We consciously tried to avoid that as much as possible, to create characters who still felt close to us now. I hate all of that politeness. It doesn’t feel realistic. Those domestic structures were a different kind of violence.”

The story of a woman responding brutally to societal restrictions had stayed with Alice since she picked the book up at university, but she was also drawn to the challenges of a different medium. “I’m very happy writing plays – I could write them forever – but I was excited by the idea of testing new muscles”, she says. Happily, she describes the experience as being a uniformly positive one, but is frank about the difficulties of being a writer: “There’s no way to say this without sounding like a massive idiot, but it’s all quite painful. I don’t have an easy relationship with writing. I don’t enjoy it.” She maintains, however, that this fraught process is crucial to creating meaningful work. “I don’t trust it when it comes out quickly. Maybe this is just what I tell myself to justify all the angst, but I believe that when you look at someone’s work, whether that’s a play or or a piece of art, anything, you can feel what it has cost its maker in some way.”

Without even factoring in the complications that arise from concurrently raising a two-year-old son (“It’s really important to talk about because it’s so much harder than people think it is”), it is refreshing to hear Alice – one of the most talented young playwrights working today – talk openly about the fundamental struggle of her job. Like a character in her work, a creative profession is not straightforward. It can be both a labour and a joy, and this is okay. Alice, undaunted, is inspired by the prospect of new tests. “I feel a bit like I want to do everything. I’m up for all of it.”