It’s difficult to make something last. This is especially true with cinema, where the eddies and tides of progress are felt more keenly. A great song will sound as good when heard decades later by a new audience, but films aren’t as lucky. They have a tendency to age poorly. Some of this is down to aesthetics, which strands them in the years they were shot (a gripping drama from the late 80s is rendered ridiculous because everyone has massive hair).

More damaging to a film’s continued relevance are sea changes in acting, particularly in regards to naturalism. Unlike theatre, where a play can be imagined anew by subsequent companies of actors and directors, a film is stuck forever with the acting styles that were prevalent at the time. Performances that garnered critical and popular acclaim in the past seem too stagey by today’s standards. And there’s no line where it stops – there’s nothing to say that films made today aren’t going to seem somehow off to the audiences that follow.

The reason this is all relevant to A Dangerous Method is that the entire film hinges on its three central performances, and one of those performances is absolutely mental. 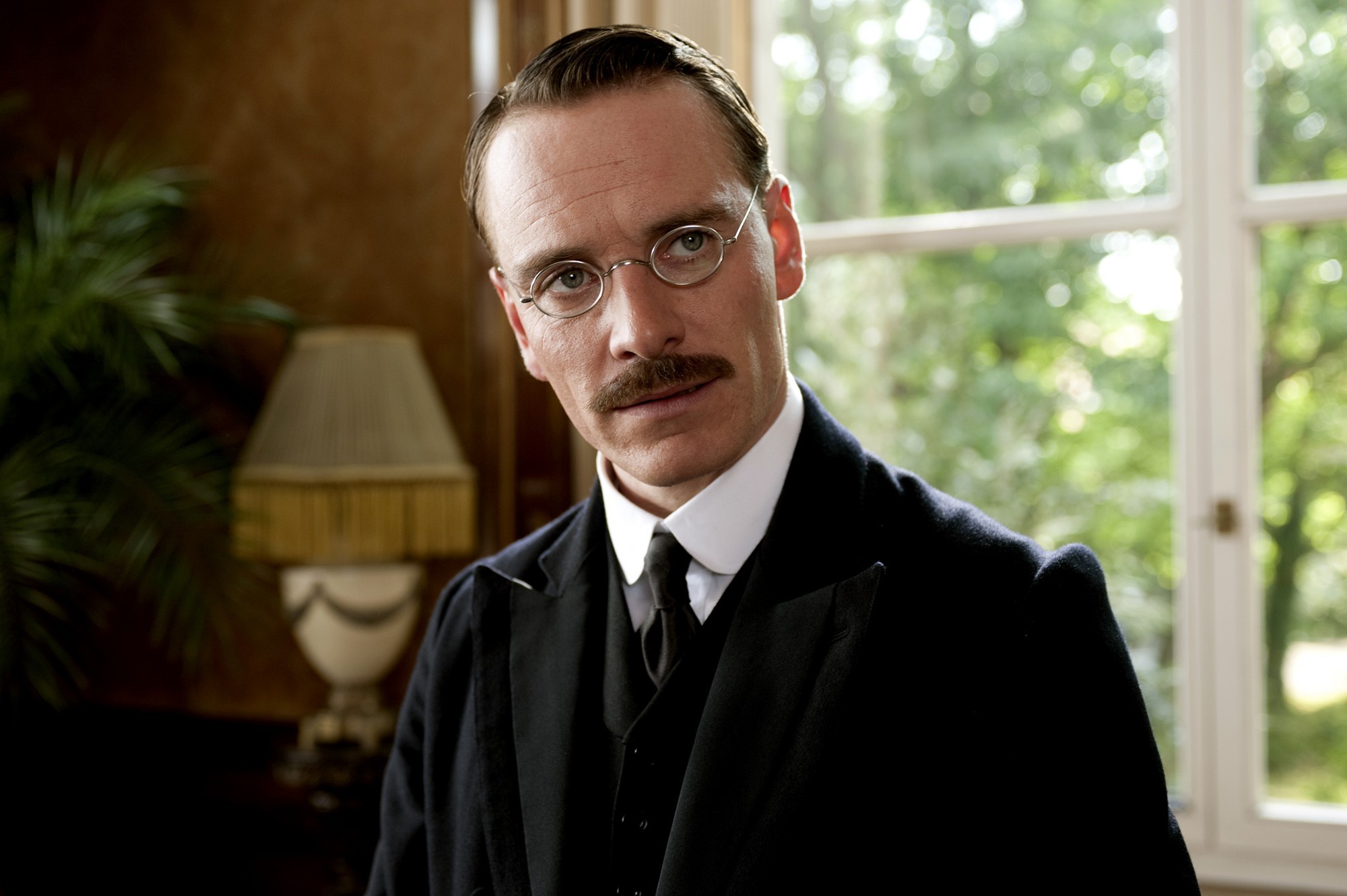 Adapted from Christopher Hampton’s stage play, A Dangerous Method is about the complicated relationship between Carl Jung (Michael Fassbender) and Sigmund Freud (Viggo Mortensen), focusing on Jung’s treatment of a troubled young girl, Sabine Spielrein (Keira Knightley), and their later affair. While Mortensen and Fassbender are typically excellent, giving subtle, restrained performances, Knightley is on another plain altogether.

Throughout her career Knightley’s acting abilities has received criticism by some, but her work in A Dangerous Method is nothing if not bold. It’s a performance that’s impossible to ignore: she yells, she moans, she quivers her lips and juts out her teeth. She pounds food into mush and cackles through her throat and pulls at her skin. For much of the film Sabine is madness personified; her repulsion and shame and desire are indistinguishable and all-consuming. Regardless of whether you enjoy the performance or not, there’s something undeniably remarkable about it. 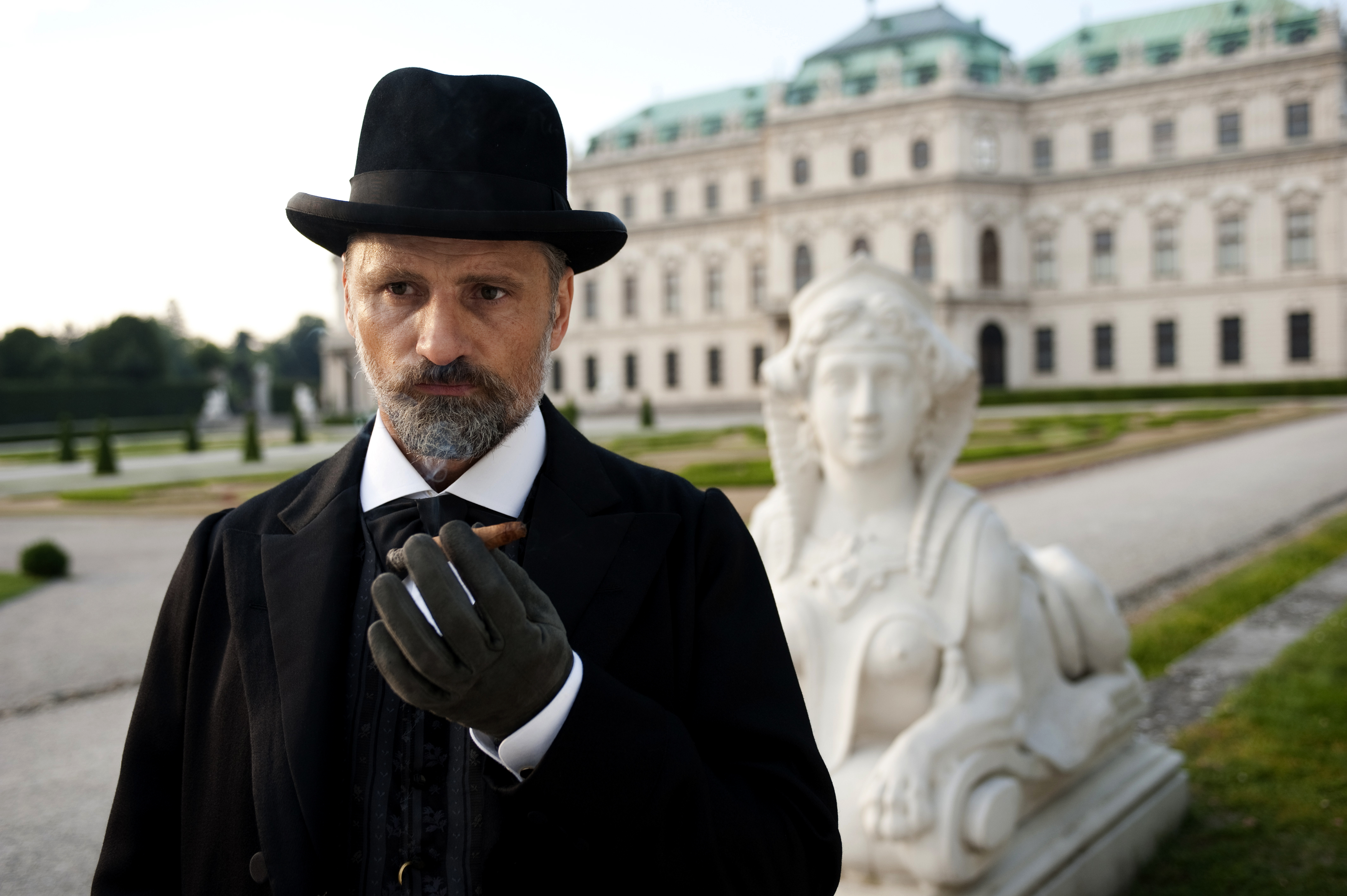 That doesn’t mean that her acting in the film is good necessarily – it’s remarkable in the strictest sense of the word. The performance is so big that it wouldn’t really be possible to discuss the film and not mention it. Whether it actually works or not is subjective; some of the most celebrated performances of cinema’s history are also the largest (significantly, they’re also the ones that receive awards). Regarding the quality of such performances, it comes down to whether you believe that accomplished acting is something that draws attention to itself or not. Even if there’s realism to be found in playing someone with such serious mental problems, Knightley is still very clearly acting. While it’s possible to appreciate the effort that’s going into the performance, that isn’t the same as inhabiting a role. Do we want actors to inhabit roles and disappear, or do we want to see them act? There’s an argument to be made for both positions. It depends on the film, and the work of the entire cast. An outsized performance amidst more subdued ones can completely tonally unmoor a film. And yet, this unbalance can also be a deliberate decision: this seems to be the case with A Dangerous Method, where Sabine is an unpredictable, chaotic force amongst the film’s more repressed characters. As an actor, where better to express that than in the body, as Knightley does, shaking all over and trying to tear herself apart?